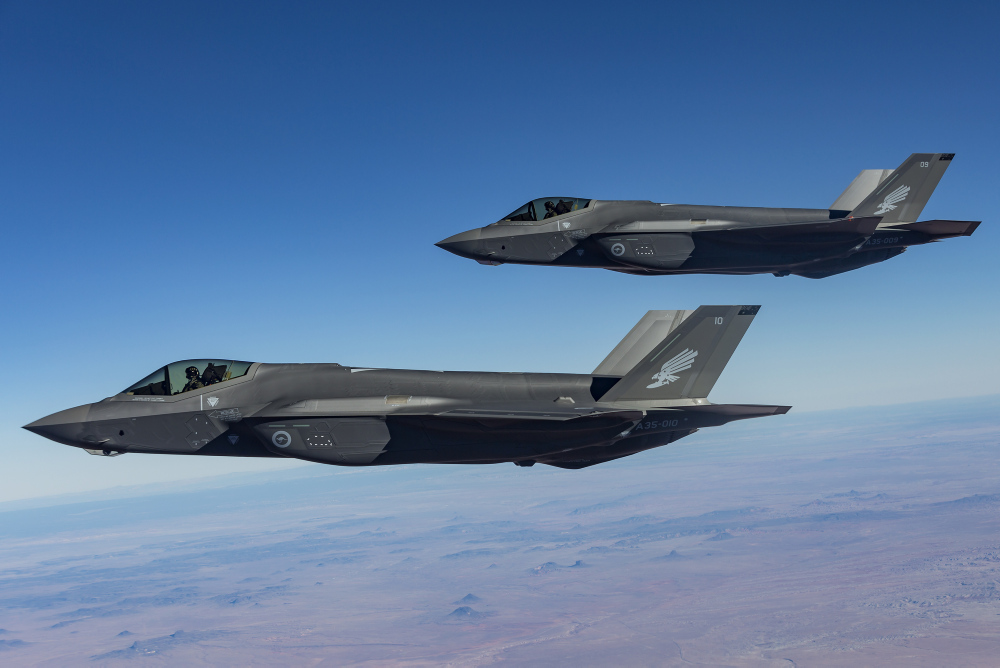 The Danish state and the Royal Danish Air Force have recently celebrated the rollout of the first of a total of 27 F-35A Lightning II fighters from the company Lockheed Martin. But the company is not only controversial because it produces military weapons and is involved in the nuclear weapons industry.

Also, the pronounced use of tax havens and support for the former Trump administration are part of the company’s dubious exploits, just as Lockheed Martin is among the 100 most CO2-emitting companies in the world.

Xklude.com has published a “controversial report” about Lockheed Martin. The report is based on selected data from Xklude.com.

Xklude  Spokesman: China to sanction US arms suppliers to Taiwan

LOCKHEED MARTIN CORPORATION is involved in eight fundamental controversial issues, divided into five different ESG categories. There is a significant risk of violation regarding social and human rights as the company produces military weapons – including equipment that is either nuclear weapons itself or used in connection with nuclear weapons. The company is one of the most controversial companies in its peer group.