Adani is developing a port in Yangon through a lease deal with military conglomerate Myanmar Economic Corporation (MEC), according to a 2019 United Nations report.

The report urged foreign firms to cut business with the military due to human rights abuses. An Adani spokesman declined to comment on the allegations that the land is leased from MEC.

Among other things activist groups have called for S&P Global’s Dow Jones Sustainability Index to reconsider its inclusion of Adani Ports, pointing to the company’s links with the Myanmar military and also its role in developing the Carmichael coal mine. 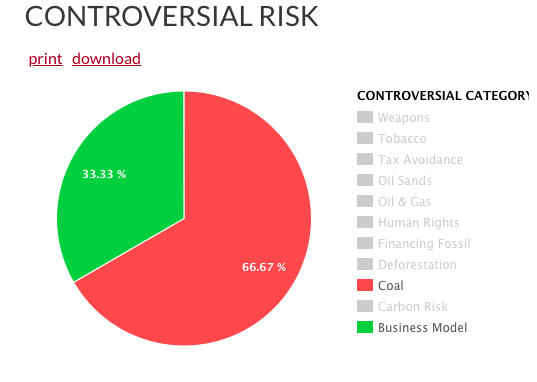