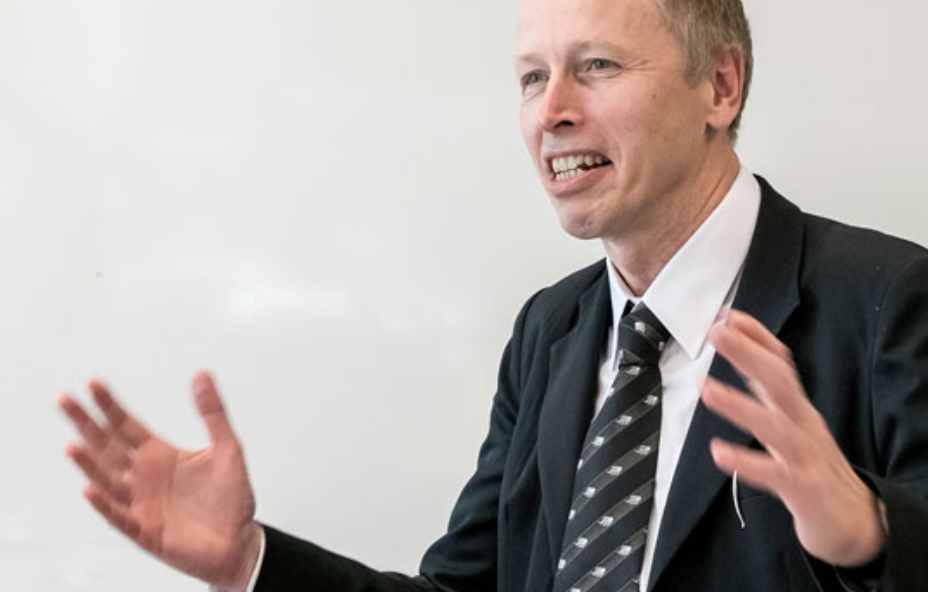 The European Commission’s proposal for new rules for Sustainable Corporate Governance is now also receiving harsh criticism from both European and American researchers. On the other hand, there is surprising support from prominent business leaders such as former Unilever CEO Paul Polman and PwC’s global chairman Bob Moritz, who in a joint statement expressed support for the Commission’s proposal. The dispute is about a controversial report from E&Y in Italy. This concludes that investors are thinking short-term and therefore stand in the way of real sustainable management decisions.

The Commission’s proposal includes a proposal to dilute the shareholders’ decision-making rights and give more power to so-called “Stakeholder Committees”, which are to be composed of many different stakeholders outside the circle of shareholders. In addition, the proposal provides an opportunity to sue top executives who do not follow the stakeholder committee’s sustainable recommendations.

Criticism of the proposals has intensified, after 40 researchers and professors from Europe and the US in a “Call for Reflection on Sustainable Corporate Governance” urge the EU to stop and think before moving forward with negotiations on the subsequent wording of legislation and parliamentary work.

The criticism from the researchers, where among others professor of Corporate Governance, Steen Thomsen, is the initiator, appeals to reflection, as “Our recommendation for further reflection is not because we believe that the challenges facing society are not urgent,” the researchers write. “In contrast, it is due to their urgency that we must ensure that any solutions are guided by the very best evidence,” it says.

The researchers refer to a criticized report from Ernst & Young, which the European Commission has used as a basis for the proposals to integrate sustainability into governance rules. According to the researchers, the commission’s work is based on undocumented conclusions from the report that investors are merely greedy short-term shareholders.

“Contrary to intent, the proposal does not promote long-term investor interests, and the preparation is based on a heavily criticized Italian Ernst & Young (EY) report, the conclusions of which no one can recognize,” Financial Weekly wrote in December following criticism from Jesper Lau Hansen and Steen Thomsen.

Jesper Lau Hansen stated here that “this is some of the worst work I have ever seen. The Commission takes an Italian EY report at face value. But it is full of preconceived notions. It has been massively criticized by all experts in the field, and it has even been rejected by EY in Sweden.”