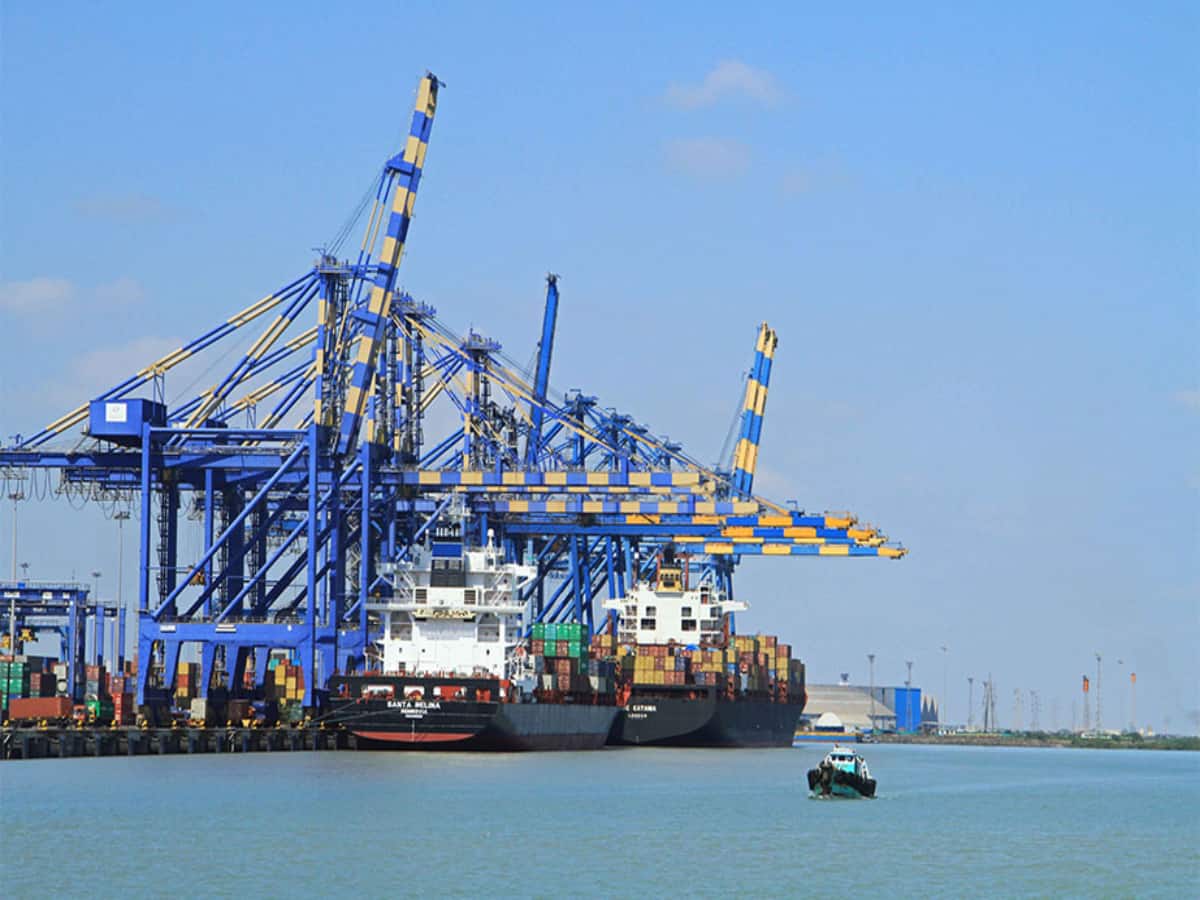 ABC News obtained leaked documents from a report by human rights activists and lawyers which revealed that Adani Group cooperated with the Myanmar Junta over a container port in Yangon.

Videos and photos from the report show Adani Ports’ CEO Karan Adani meeting with top general Min Aung Hlaing, who was accused of extrajudicial murder and human rights violations, in 2019, shortly after the USA placed a travel ban on the general.

This directly contradicts a statement by the Adani group saying that it never “engaged with military leadership” in Myanmar.

The Adani’s subsidiary is paying $30 million to Myanmar Economic Corporation as “land lease fees.” The MEC is currently being sanctioned by the US government.

The joint report by the Australian Centre for International Justice (ACIJ) and human rights organization Justice for Myanmar reveals that another $ 22 million is likely to flow to the MEC in “land clearance fees” as the owner of the Yangon port site.

The author of the report, Rawan Arraf of the ACIJ said that the documents were leaked shortly after the February 1 coup was perpetrated by the Myanmar army under the leadership of General Min Aung Hlaing.

She said, “What these documents reveal in particular is the amount that was provided to the MEC, a Myanmar military conglomerate that is controlled and owned by the Myanmar military [which] stands credibly accused and is being investigated at the International Criminal Court and the International Court of Justice for crimes against humanity, war crimes, and even in the case of the crimes against the Rohingya, genocide.”

Their main concern is that the conglomerates like the MEC provide direct revenue streams to the Myanmar Military, as a 2019 United Nations fact-finding mission found out. And with Adani refusing to disengage from the deal with the MEC despite being put on notice several times, it could well be a fact that Adani’s money is indirectly financing the Myanmar Military’s transgressions.

Moreover, a Myanmar state report showing Karan Adani and the general exchanging gifts at an Adani port in Mundra, Gujarat is uploaded on the Myanmar military’s official YouTube Channel. Rawan Arraf says that the Myanmar military’s crimes and actions are “publicly available information, and foreign corporations like Adani Ports would have known about this information, it would have been absolutely clear to them”.

The US froze Min Aung Hlaing’s American-based assets and criminalized transactions between him and anyone in the US in December.

Australian lawyer Chris Sidoti, who was a part of the UN fact-finding mission to Myanmar, noted that the ACIJ and JFM report a connection between the MEC and “a company intimately involved in the Carmichael coal project in Queensland.”

He questions whether Australia and Australians should be hosting a company that is contributing to the enrichment of the Myanmar military. “This is a question especially for sovereign wealth funds and pension funds that should have a highly ethical basis for their investment decisions,” he said.

A spokeswoman for Adani Ports said the company was “watching the situation in Myanmar carefully and will engage with the relevant authorities and stakeholders to seek their advice on the way forward”.

She said the Yangon International Terminal project was “fully owned and developed by” the company.