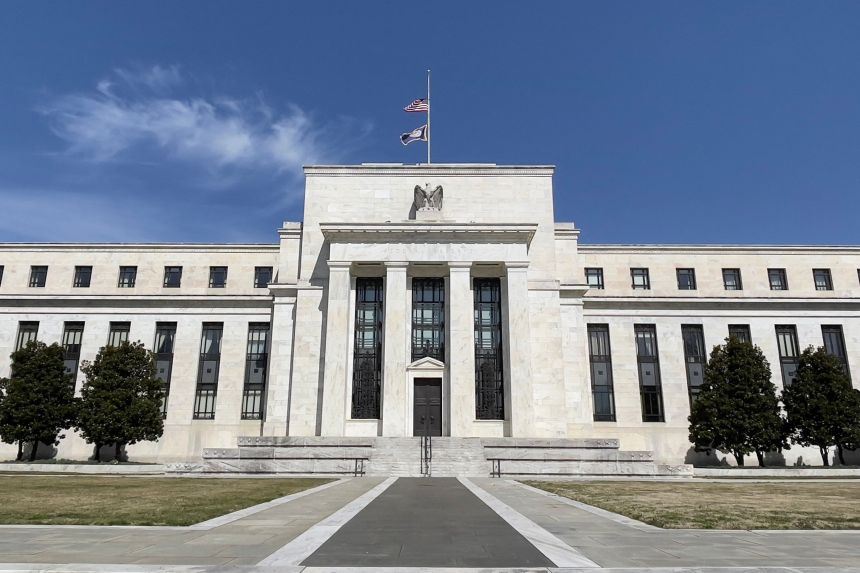 The US Federal Reserve has asked lenders to start providing information on the measures they are taking to mitigate climate change-related risks to their balance sheets, according to four people with knowledge of the matter.

The previously unreported supervisory discussions highlight how US watchdogs are moving to execute President Joe Biden’s agenda to incorporate climate risk into the financial regulatory system, with potentially major ramifications for Wall Street.

While European regulators are this year rolling-out climate-change “stress tests” for lenders, the Fed lags its peers.

Fed officials have previously said they are considering a new scenario analysis to help them understand how climate change may affect trillions of dollars’ worth of bank assets, but have not said how or when they would start to apply such tests.

In private discussions, however, Fed supervisors have begun pressing large lenders to detail the measures they are taking to understand how their loan books would perform under certain climate change scenarios, the four people said.

Fed officials have not dictated the parameters for the analysis but have made it clear they expect lenders to conduct the internal risk-management exercises and hand over the data, the people said.

That analysis includes testing the geographical exposure of bank assets to physical risks such as flooding, drought and wildfires, as well as testing exposures to different sectors, such as how oil and gas loans may perform versus renewable energy loans.

The aim of the tests is to identify risks, but the Fed has not indicated that the data it is gathering would translate into any additional capital charges or other regulatory actions. “They’re being very pragmatic. They’re doing their homework,” said one of the people.

Global banks – including JPMorgan, Citigroup, Wells Fargo, Bank of America, Goldman Sachs and Morgan Stanley – have been exploring the implications of climate change for some time, both internally and in some cases with European regulators like the Bank of England which are more aggressively integrating climate change risks into the regulatory framework.