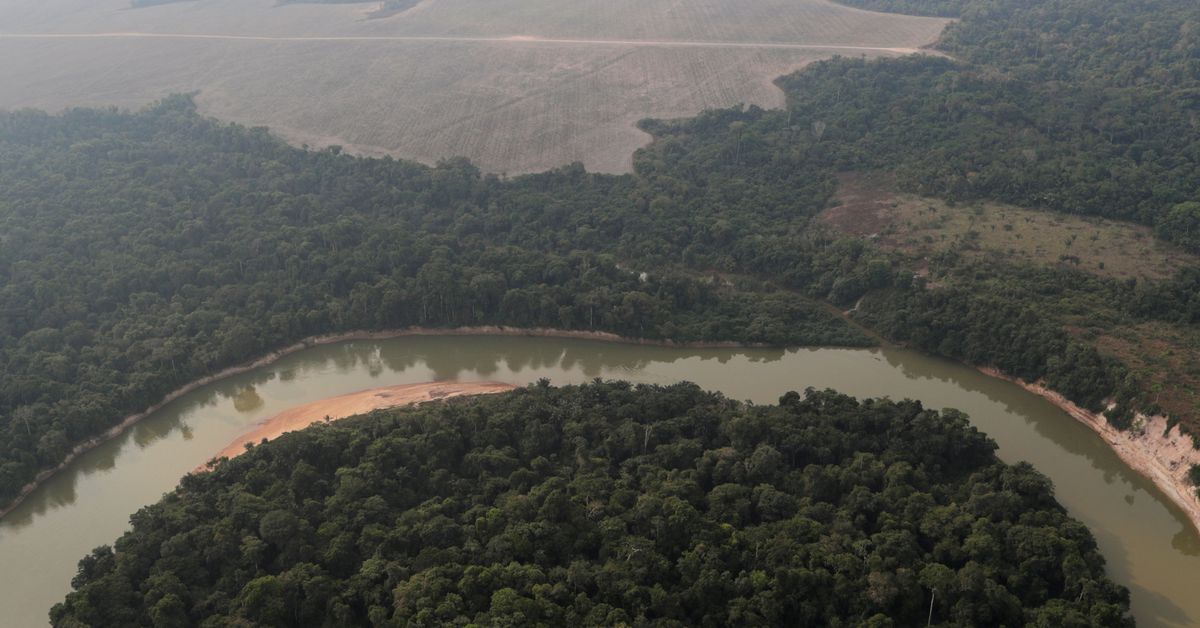 Brazil’s Vice President Hamilton Mourao on Wednesday acknowledged that destruction of the Amazon rainforest had worsened since March, saying the government would send in the military if necessary to meet its target to lower deforestation by July.

Mourao, who is leading the government’s Amazon policy, told reporters in a briefing that deforestation this month is “not good” but reaffirmed a commitment to lower deforestation by 15% in the 12-months through July.

Deforestation in Brazil’s Amazon has surged since right-wing President Jair Bolsonaro took office in 2019. He has called for the industrial development of protected nature reserves and criticizing environmental enforcement.

Bolsonaro had previously deployed the military in response to rising Amazon deforestation and fires, but pulled them out at the end of April. The expensive deployments over the course of 20 months failed to lower destruction to levels seen prior to Bolsonaro’s presidency.

Brazil’s official annual measurement of deforestation runs from August to July each year.

Preliminary monthly data from the government’s Inpe research institute shows Brazil has been on pace to potentially meet Mourao’s 15% reduction during that period with deforestation falling in late 2020 and early 2021.

But the data shows double-digit increases in March and April, while the most critical months for annual deforestation lie ahead. read more

Deforestation peaks during the dry season from May to October, when it is easier for illegal loggers to access the forest to harvest valuable wood.

Mourao also said he “deeply regretted” that Environment Minister Ricardo Salles was not present at a meeting of the country’s Amazon Council on Wednesday at a time when “we need cooperation.”

Brazil is under international pressure, led by the United States, to show that it is serious about protecting the Amazon, with U.S. officials saying they expect a reduction in deforestation this year.