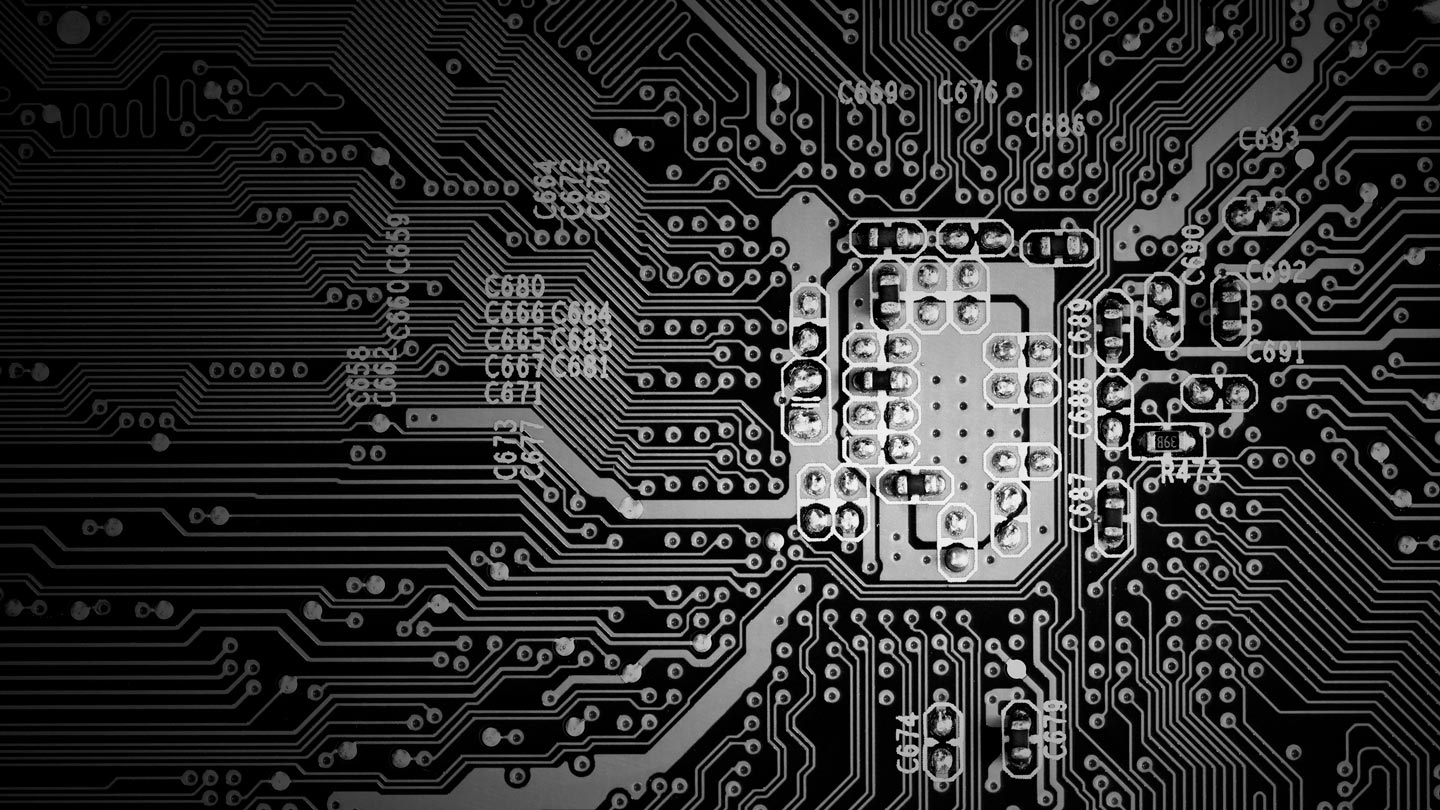 The UK market is an extremely important market for US based technology companies. These well known companies realise substantial sales in the UK and as such are some of the most significant economic operators in our country.

For example, In 2020 Amazon made £19.4bn in sales to UK customers, a 50% rise on the previous year and more than 20 times the largest physical bookseller in the UK, Waterstones.1

It sold more goods to UK customers than Morrisons, the fourth largest supermarket chain in the country. The advertising revenues of Google and Facebook now surpass those made by ITV, or major publishers such as News UK, the owners of the Times Newspapers.

Given how profitable the digital economy has proved to be, the vast sales made by the global digital giants should result in these companies being some of the largest corporate tax payers in the UK. However, the accounts of the UK businesses of these major international companies show that very little profit is ever declared in the UK and as such, little corporation tax is paid on the profits these companies make from UK customers. These profits have instead re-appeared in tax havens where the company pays little or no tax at all.

TaxWatch has been tracking the tax payments, revenues and profits of the tech giants in the UK since we began in 2018. Each year we have sought to estimate the amount of revenues generated by UK customers of major tech companies, how much profit should be attributed to those sales, and how much tax has been avoided by these companies by moving their profits offshore.

This year our analysis takes on a special significance, as Finance Ministers seek to negotiate a new international settlement on how large multinational companies should be taxed. Understanding the scale of tax avoidance by global digital giants is key to evaluating the outcomes of any deal.

In 2018, we started by looking at the top five tech companies, Apple, Alphabet, Facebook, Microsoft and Cisco Systems. This year we have added Amazon, eBay and Adobe. The numbers we produce below are for the 2019 financial year, which is before the impact of the Covid-19 pandemic. The reason for this is that the UK accounts for the companies in our study are only available to 2019.

Our analysis has a simple methodology. We look at the global profit margin of a company, the percentage pre-tax profit the company make on every dollar of sales. This is the average profit the company makes across all operations in all jurisdictions. We then apply that average profit margin to the amount of sales made in the UK to calculate the amount of profit generated in the UK. The UK sales are either taken directly from the global accounts of the company where they are reported, or estimated using a variety of different methodologies. We then apply the UK headline tax rate to the amount of profit estimated for the UK, which gives us an estimate of the tax liability that each company should have in the UK. We then compare this to the actual taxes paid in the UK by their local subsidiaries.

It should be stressed that the figures we produce are estimates of the profits made by these companies in the UK. They are not definitive, however, in the absence of any accurate reporting on profits made from UK customers by major multinational companies, we believe our methodology gives a good understanding of the amount of profit made by each company in the UK.

We gave each company the opportunity to respond to our figures. Most declined. Amazon strongly disputed our figures. Facebook told us that they had long supported efforts to reform the international tax system and that currently the tax system does not allocate profits to where customers are located.

There are good economic reasons for taking this approach we have taken to attributing profit to the UK. As companies move into new markets, sales volumes increase and the marginal cost of production falls. As a result, the profit on each unit of sales increase. As most companies start in their home market and then move to new markets at a later stage of development then their profits will be higher in their foreign operations.

The accounts of the major tech giants appear to support this theory, with profit margins higher on non-US sales than on US sales. For example, in 2019, 79% of Facebook’s profits were made outside the US, even though non-US sales only accounted for 55% of revenues. Adobe reported that it made 86% of its profits outside the United States in 2019, despite the majority of its sales being to US customers.