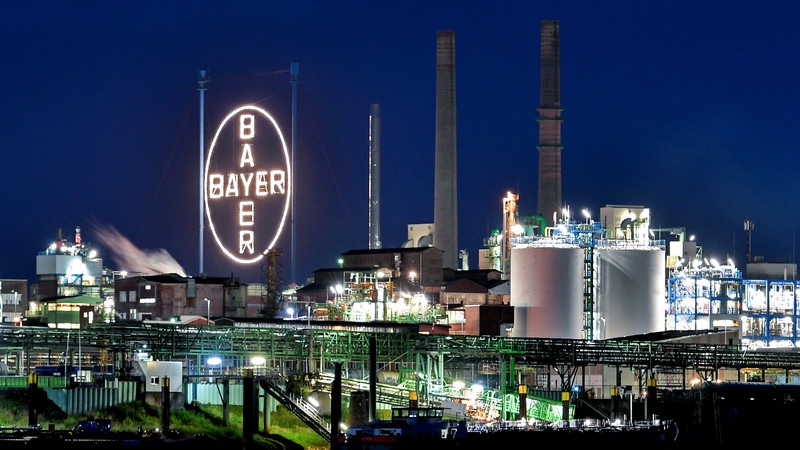 Despite carbon prices hitting a record-breaking €50 per tonne on Tuesday (4 May), the chemical industry says additional measures are needed to support the transformation to a net-zero economy.

“The ETS is not enough … we need contracts for difference,” said Brigitta Huckstein of BASF, the largest chemical producer in the world, speaking at a webinar on Wednesday (5 May) hosted by the European Chemical Industry Council (CEFIC).

Gonsolin warned that the next decade will be critical in demonstrating that a carbon neutral transition in the chemical sector can be a reality.

Yet both Huckstein and Gonsolin pointed out the cost and risk factors associated with the transition, calling for carbon contracts for difference to be implemented in order to ease transitions.

Carbon contracts for difference are a financial instrument guaranteeing a return on carbon neutral investments. The payments are meant to cover the difference between the added costs of carbon neutrality and the CO2 price under the Emissions Trading Scheme (EU ETS).

If carbon prices go up, payments to the companies go down. Industries covered may even be obligated to pay regulators if carbon prices exceed the set price. This way, industry limits its exposure to carbon price volatility with the aid of the regulator.

As a result, businesses would be more secure in their planning and, as the argument goes, more willing to invest in carbon neutral technology.

The European Commission may have heeded some of those calls. In an update to the EU’s industry policy published on Wednesday (5 May), the EU executive promised to “consider a European approach for carbon contracts for difference in the proposal for a revised Emission Trading System Directive” that is due this summer.

There are ongoing deliberations about the implementation of these carbon contracts for difference, according to Antoine Colombani, from the cabinet of EU Green Deal chief, Frans Timmermans.

While the European Commission has not yet committed to carbon contracts for difference to help the decarbonisation of European industry, some EU countries are less hesitant.

Germany’s Sustainable Finance Strategy, released on 5 May, explicitly mentions a pilot programme of carbon contracts for difference as a means to enable the country’s energy-intensive industries in their transition to climate neutrality.

The aim is to make that transition as fast as possible and devoid of risks in order to capture the upcoming “window of opportunity”.

Contracts for difference must be introduced at an EU level as soon as possible, according to Oliver Sartor, from the German think-tank Agora Energiewende.