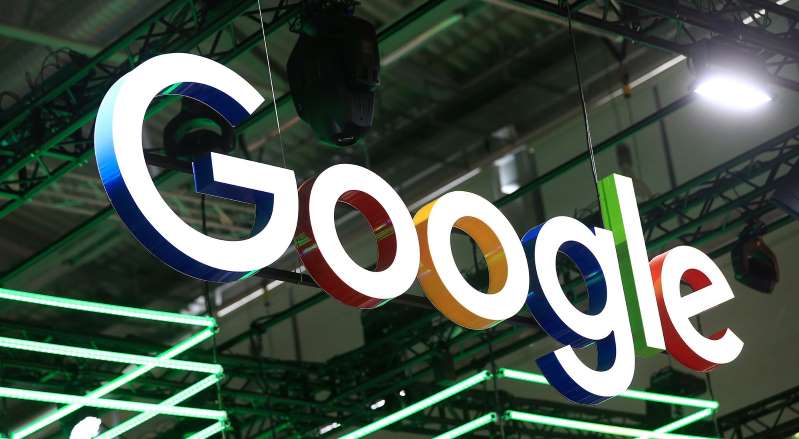 The agreement will see a global minimum corporate tax of at least 15% – lower than a floor of 21% mooted by President Biden – and changes to which countries will benefit.

Speaking after two days of talks in London, he added it “meant the right companies pay the right tax in the right places”.

The changes would ensure major corporations, especially those with a strong online presence, will pay taxes in the countries where they operate and not only where they have headquarters.

Rich nations have struggled for years to agree a way to raise more revenue from large multinationals such as Google, Amazon and Facebook, which often book profits in jurisdictions where they pay little or no tax.

After the announcement Nick Clegg, vice president of global affairs at Facebook said: “We want the international tax reform process to succeed and recognize this could mean Facebook paying more tax, and in different places.”

A Google spokesperson said the company strongly supports the initiative and hoped for a “balanced and durable” agreement.

Sky’s economics and data editor Ed Conway said: “This is about trying to prevent billions of dollars, if not trillions, of tax avoidance by the world’s biggest companies.

“At the moment taxes are mostly based on profit but you can shift those profits far more easily than you can your sales”.

Companies with a profit margin over 10% would have a portion of tax taken above that level, which is then reallocated on the basis of sales to different countries around the world.

“That is equally, if not more of a big deal, than the global minimum,” Conway added.

“Put those two things together and you have perhaps the most convincing attempt at trying to deal internationally with what’s going on with the tech giants and their tax payments.

“The work to try and get this done has been going on for some years, if not decades.

“On the other hand it’s easy to be sceptical and the rate – 15% – is a lot lower than it was originally expected to be. It was originally going to be 21%, so the target is less ambitious.”