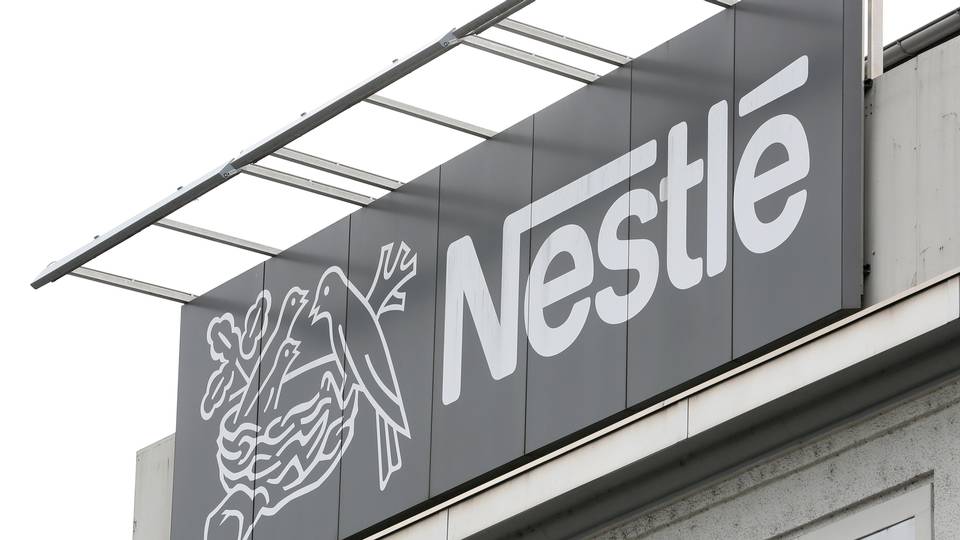 California water officials on Friday issued a draft order telling Nestlé to “cease and desist” taking much of the millions of gallons of water it pipes out of the San Bernardino National Forest to sell as Arrowhead brand bottled water.

The order, which must be approved by the California Water Resources Control Board, caps years of regulatory probes and a public outcry over the company’s water pipeline in the San Bernardino Mountains, where opponents argue that siphoning away water harms spring-fed Strawberry Creek and the wildlife that depends on it.

Nestlé’s use of water from the national forest 70 miles east of Los Angeles generated opposition and protests from area residents – and a lawsuit by environmental groups –after a 2015 investigation by The Palm Springs Desert Sun, part of the USA TODAY Network, revealed that the U.S. Forest Service was allowing the company to pipe water from the national forest using a permit with a 1988 expiration date, and with no review of the environmental impacts during the state’s last severe drought.

State water officials opened a probe into Nestle’s water rights in 2015. In 2017, they warned the giant water bottler that it might not hold rights for much of the water they take. Nestle disputed those conclusions at the time, and on Friday vowed to fight the recommended order.

With another potential drought looming across California, water board officials on Friday laid out their case that Nestlé must sharply curtail its withdrawals, and said the matter “requires Nestlé’s immediate attention.”

“It is concerning that these diversions are continuing despite recommendations from the initial report, and while the state is heading into a second dry year,” said Julé Rizzardo, assistant deputy director of the Division of Water Rights. “The state will use its enforcement authority to protect water and other natural resources as we step up our efforts to further build California’s drought resilience.”

The Forest Service, which issued a new three-year permit in 2018, said it could be invalid if the state board issues its order.

“The current permit and any future permits require the permittee to comply with state law, including its water rights. Otherwise the holder is in violation of the permit,” said San Bernardino National Forest spokesman Zachary Behrens in an email.

State staff said their investigation had found multiple violations, and that if the order is adopted, the company would need to “limit diversions from surface streams to its pre-1914 water right of 7.26 acre-feet per year” and submit annual monitoring reports.

If the order is finalized, the company could legally face fines of between $500 and $1,000 a day for every day it has continued to take water since the end of 2017, when the first warning report was sent, or continues to take water after the order is issued, a water board spokeswoman said.