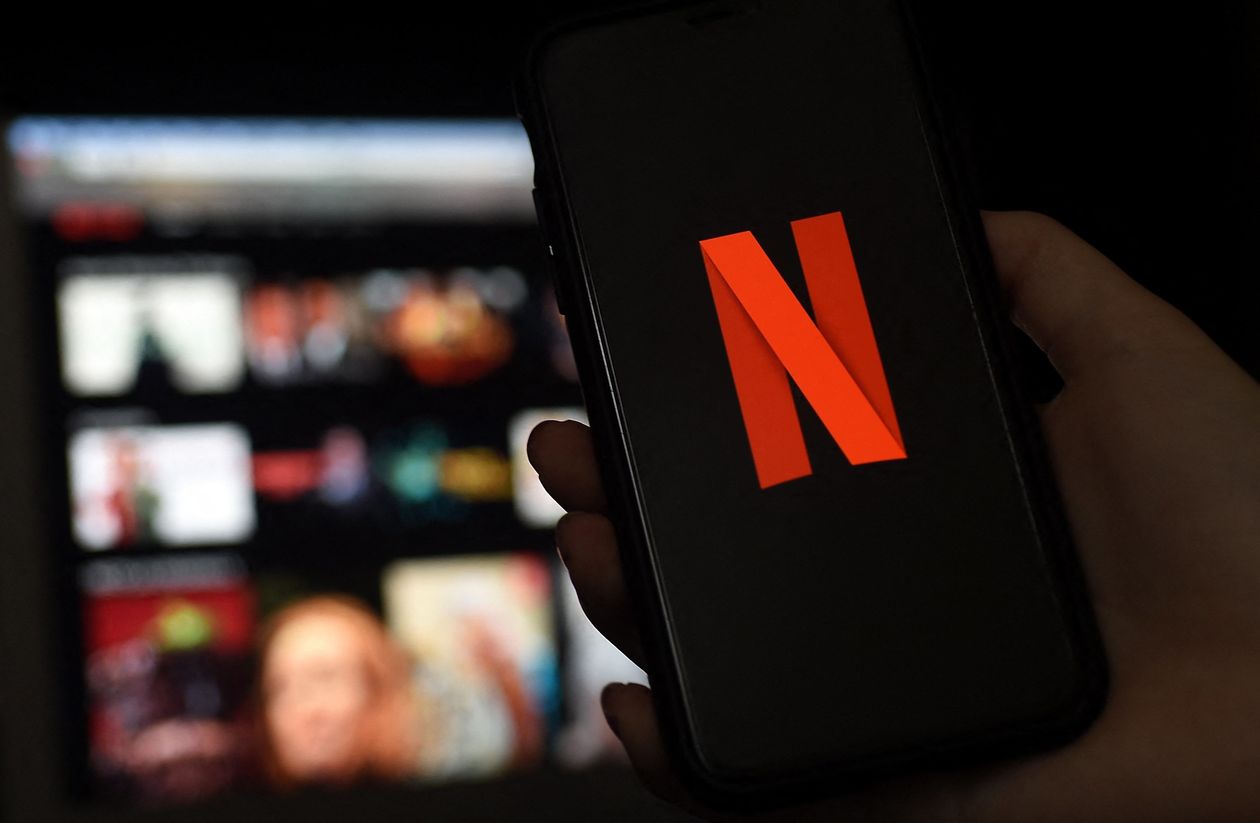 A longtime push by Netflix Inc. investors for more democratic practices at the streaming-video pioneer reached new heights at the company’s annual meeting this year.

A majority of Netflix NFLX, +0.31% shareholders voted to reject two board directors and pass two out of three shareholder proposals last week, the latest signs that investors are growing increasingly dissatisfied with the company. Those results won’t matter much, though, because Netflix has a poor record of acting on nonbinding shareholder resolutions, and requires a supermajority vote on election of board directors.

Investors have tried for nearly a decade to change that requirement, and 81% of votes cast, not counting abstentions, sought a change to simple majority rule this year. It was the fifth time the simple majority vote proposal was approved by a majority of shareholders, after also passing in 2013, 2015, 2016 and 2019.

Netflix investors have been voicing their discontent with the company’s corporate governance for years. Institutional Shareholder Services, the influential proxy advisory firm also known as ISS, noted in its research report about the company that since 2012, Netflix shareholders have passed more than 20 resolutions, “the vast majority of which have not been implemented.”

This year, ISS advised shareholders to take a bolder approach, recommending that investors withhold their votes from the company’s board nominees.

“The board’s disclosure and shareholder engagement efforts do not rise to a level
that meaningfully addresses years of inaction on part of the board on critical governance issues,” ISS said in its report. “As such, withhold votes are warranted for all incumbent director nominees.”

Asset manager Neuberger Berman did just that, withholding its 130,000 shares from the four Netflix board directors who were up for re-election, saying “we are abstaining our vote on election of directors to signal our concerns on the company’s decision to not implement majority-approved shareholder proposals for a number of years.”

Jonathan Bailey, head of environmental, social and governance, or ESG, investing at Neuberger Berman, told MarketWatch that “it’s a cause for much frustration” that the asset manager has voted for the simple majority vote proposal since 2016, but that the Netflix board has not taken action.

Withholding votes from board directors “is not something we do very often, certainly not at companies of this scale and prominence,” Bailey added. But he called it an “escalation step to signal our disappointment.”

About 65% of shareholders, not counting abstentions, rejected Netflix NFLX, +0.31% board director Richard Barton, Zillow Group Inc.’s Z, +1.57% chief executive, while about 53% of votes were withheld from board director and Microsoft Corp. MSFT, +0.25% president Brad Smith, according to vote totals released by Netflix late last week.

Last year, 54% of Netflix shareholders rejected Jay Hoag, chair of the corporate governance committee, according to the supporting statement of this year’s proposal seeking a simple majority vote. Directors Reed Hastings, also co-founder and chief executive of Netflix, and Mathias Dopfner were each rejected by 33% of shareholders.

Bailey of Neuberger Berman also said that investors’ declining support levels for directors over the years “does suggest that shareholders are losing patience. Some of these individuals are seeing abstentions of [30% or higher]. That puts this company in a very small group in corporate America.”

The company can do this because it has a plurality voting standard for board directors, something shareholders have tried but failed to change in the past few years. The ISS notes: “Netflix has consistently acknowledged that its corporate governance structure is unconventional. The board asserts that this has provided the board and management ‘the freedom to be forward-thinking.’”

In Netflix’s opposing statement to the simple majority vote proposal, it said: “Although our company has been around for more than 20 years, we operate in an extremely dynamic business environment… The board continues to believe that the current governance structure, including our supermajority standard, is appropriate for this point in our evolution.”