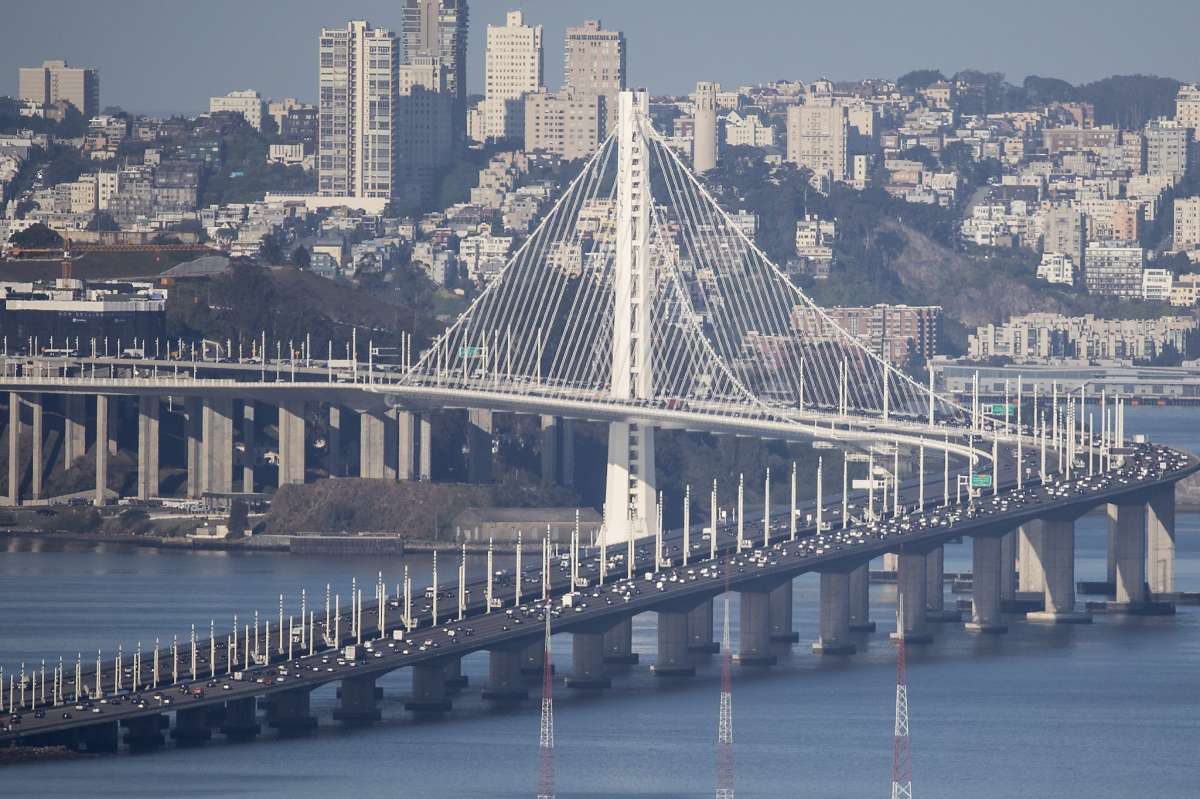 The justices, without comment, refused to consider the industry’s bid to shift the lawsuit into federal court, where companies tend to fare better than they do before state tribunals.

The rebuff is a victory for San Francisco and Oakland, part of a group of litigants around the country seeking reimbursement for costs associated with rising sea levels, including coastal flooding, increased shoreline erosion, and salt-water impacts on water-treatment plants.

The cities are suing under state law, claiming the companies created a “public nuisance” with a decadeslong campaign to discredit the science of global warming, misrepresent and conceal the dangers of fossil fuels, and downplay the potentially catastrophic consequences.

The companies said the suit raises federal-law issues that can’t be adequately addressed on a state-by-state basis. An appeals court rejected that line of argument, though it said the companies could still press other arguments for having the case go forward in federal court.