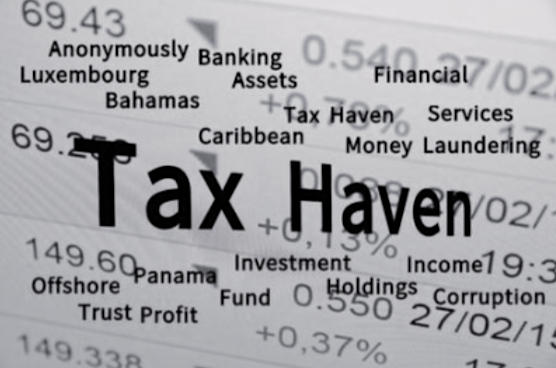 The 55 large corporations that paid $0 in federal corporate income taxes in 2020 spent $450 million lobbying and political contributions in recent years, according to a new Public Citizen report, The Price of Zero.

For most of the companies, paying nothing was not enough. The companies paying zero also received $3.5 billion in tax rebates, money they can turn around and spend to influence tax policy.

“Duke Energy could use the $280 million rebate from the federal government to fund its lobbying spending for the next half-century,” said Mike Tanglis, a Public Citizen research director and author of the report. “Using Uncle Sam’s money to lobby against paying taxes is the perfect embodiment of how Washington works.”

Among the findings of the report: