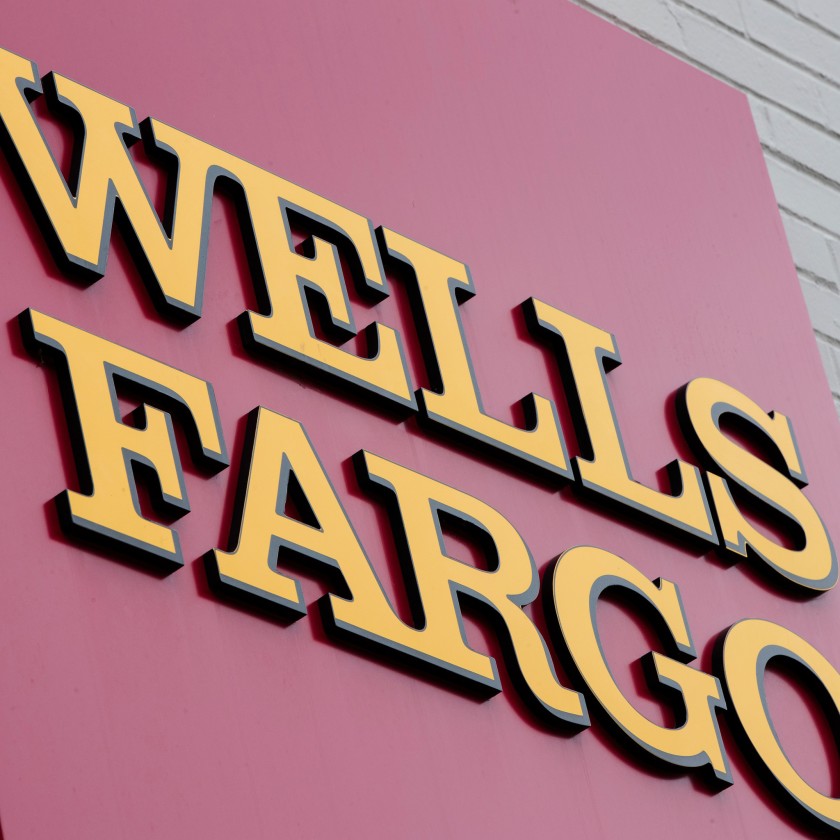 More than five years into scandals that have cost Wells Fargo & Co. in excess of $5 billion in fines and legal settlements, regulators are privately signaling they’re not satisfied with the bank’s progress in compensating victims and shoring up controls.

The Office of the Comptroller of the Currency and the Consumer Financial Protection Bureau have warned the firm they may bring new sanctions over the company’s pace in fulfilling those obligations, according to people with knowledge of the situation.

The bank, which signed so-called consent orders with the agencies three years ago, has sought more time to get the work done, the people said. It isn’t clear when the watchdogs might proceed.

Then there were abuses in other key business lines — such as mortgage and auto lending — that regulators spotlighted in consent orders while imposing $1 billion in fines.

Wells Fargo has said it charged hundreds of thousands of car buyers for insurance on their vehicles even if they had coverage of their own. Regulators found that the problem spanned more than a decade, and from 2011 to 2016, the additional costs may have nudged an estimated 27,000 borrowers into default, causing them to lose vehicles to repossession. As part of a settlement, Wells Fargo not only promised to fix its systems but to make victims whole.

The bank’s stock closed Tuesday at $45.70, down 5.6%, its biggest drop since mid-June, after Bloomberg reported on regulators’ concerns.

Fresh sanctions would be especially notable if they fault progress under Wells Fargo’s new management team, which took over in late 2019 to clean up scandals that triggered lawmakers’ ire and prompted the Federal Reserve to cap the bank’s growth. Chief Executive Charlie Scharf — who joined the company after a string of predecessors stepped down — has said that satisfying U.S. authorities is his highest priority.

Spokespeople for the bank, the Office of the Comptroller of the Currency and the Consumer Financial Protection Bureau declined to comment.

Wells Fargo already has made payments to millions of consumers, which insiders describe as the vast majority of its victims. But on a number of fronts, the bank has run into difficulties identifying which customers were affected and calculating how badly they were harmed. Along the way, the firm enlisted new executives who had to get up to speed.

It’s possible that regulators could impose new fines or other sanctions. They could also issue another consent order, or replace an earlier order with a new one tailored to the work that’s incomplete.

Alternatively, authorities could hold off on additional punishment to see how quickly the bank makes further headway in response to warnings.

Signs of the behind-the-scenes discussions with authorities have been surfacing in recent months. In regulatory filings, Wells Fargo has warned it could face new sanctions tied to the consent orders from 2018. But it hasn’t elaborated on the underlying issues.

And in public remarks to investors, Scharf and his team have predicted there could be “setbacks” as they seek to meet the requirements of previous settlement agreements with the government.

“While what’s required for each is clear, there are numerous complexities with managing this amount of work concurrently,” Scharf told analysts on a conference call in July, adding that the firm is making “significant progress” by most metrics. “It will take time to consistently accomplish all at the level we and our regulators expect.”

Over the last half-decade, Wells Fargo has acknowledged problems in just about every major business line serving consumers. The bank has been trying to address more than 100 different regulatory concerns, according to people with knowledge of the situation.

The work has been complicated over the years by internal disagreements over how to calculate damages, as well as aging software, problems with record-keeping and the bank’s previous reliance on third parties, the people said, asking not to be named discussing the internal issues.

In late 2018, then-Comptroller of the Currency Joseph Otting told the Senate Banking Committee that the firm was still “framing up” its analysis of the financial harm inflicted.

There have been signs of progress since Scharf took over. Earlier this year, Bloomberg reported that the Fed had confidentially accepted a plan for overhauling risk management and governance — the second in four steps to get out from under the ban on growth. The firm also was freed from a 2015 regulatory order tied to violations of anti-money-laundering rules in January.

More than five years into scandals that have cost Wells Fargo & Co. in excess of $5 billion in fines and legal settlements, regulators are privately signaling they’re not satisfied with the bank’s progress in compensating victims and shoring up controls.