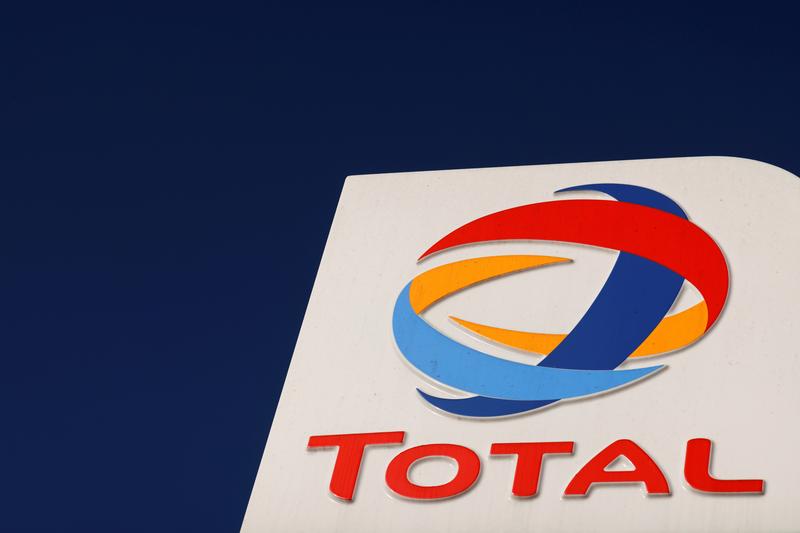 Global energy firms are expanding fossil-fuel production in the Arctic region, driven by boosting their profits and with no regard for the consequences, research by Paris-based climate watchdog Reclaim Finance claims.

According to the group’s data, there are currently 599 oil and gas fields in the resource-rich Arctic region, with some 220 sites already in production. Also, some 338 new fields have been discovered and may enter development at any time. This means that if the companies find the necessary financing to exploit all these deposits, the reserves in production could double in the near future. And the group believes financing will soon be found.

“The Arctic is a climate bomb, and our research shows that the oil and gas industry is hellbent on setting it off, thus blowing up our chances of avoiding runaway climate breakdown. But they aren’t the only culprits: financial institutions have bankrolled these companies, making a mockery of their own climate commitments,” Alix Mazounie, co-author of the report, claims, as cited by Bloomberg. According to the group’s estimations, some 120 major global banks provided more than $314 billion in investments for Arctic resource development from 2016 to 2020.

Researchers claim that Gazprom PJSC, ConocoPhillips, and TotalEnergies SE are the largest of the energy firms expanding their fossil-fuel extraction in the region, able to boost production of Arctic oil and gas by 20% over the next five years.

The report questions the intentions of financial institutions and energy companies that often declare green credentials but act contrary to them, investing in the development of fossil-fuel sites in the sensitive Arctic region. According to researchers, two-thirds of the top 30 banks that finance Arctic reserve exploration have so-called Arctic restriction policies.

Next month, the world’s leaders are scheduled to hold climate talks following a warning in August from the Intergovernmental Panel on Climate Change, which claimed that the goal for keeping global warming below 1.5 degrees Celsius is unreachable under current extraction levels. The new research adds that developing Arctic reserves could lead to a climate crisis.

“The more the ice melt accelerates in the Arctic, the more fossil fuel reserves become accessible. However, the more oil and gas projects there are in the Arctic, the less the Arctic can play its role as an air conditioner for the planet,” it states, suggesting that the region should be excluded from fossil-fuel production altogether.

“In order to truly protect the Arctic, financial players must apply their policy of exclusion to the Arctic perimeter, which makes the most sense from an environmental and climatic point of view,” the group concludes.