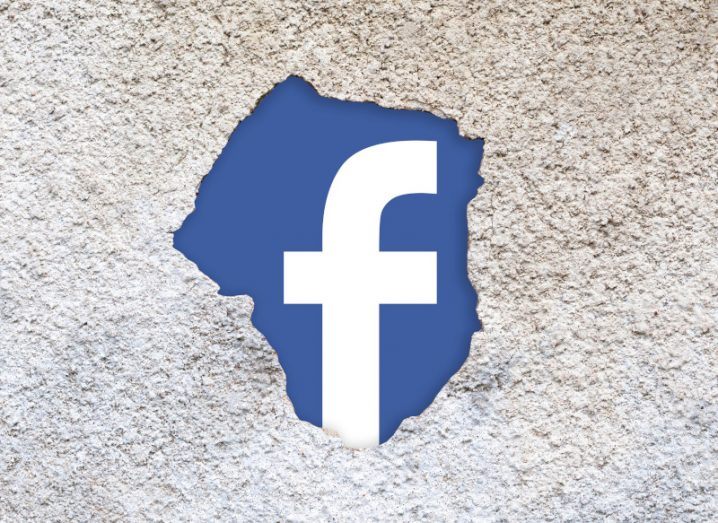 Among the allegations are claims that Facebook misled investors and the public about its role in ‘perpetuating misinformation’ and its effects on teens and mental health.

In a bad week for Facebook, the company has seen a major global outage, a whistleblower reveal herself on TV show 60 Minutes, and that whistleblower testify before a US Senate subcommittee.

Now, 60 Minutes has published the whistleblower complaints filed by former Facebook product manager Frances Haugen with the US Securities and Exchange Commission (SEC). It received these from a source before interviewing her on Sunday (3 October).

Haugen filed at least eight complaints, accusing the company of lying to the public, investors, advertisers, journalists and the US government.

These are based on tens of thousands of internal Facebook documents she is reported to have copied before leaving the company in May. The documents have also contributed to The Wall Street Journal’s Facebook Files project.

“Our anonymous client is disclosing original evidence showing that Facebook Inc has, for years past and ongoing, violated US securities laws by making misrepresentations and omissions in statements to investors and prospective investors, including, inter alia, through filings with the SEC, testimony to Congress, online statements and media stories,” her lawyers wrote in the SEC filings.

Among the allegations are claims that Facebook misled investors and the public about its role in “perpetuating misinformation and violent extremism” relating to the 2020 US election and the Capitol riot in January of this year.

Another alleges the social media company doesn’t take sufficient action regarding hate speech on its platform, citing internal documents that said less than 5pc of hate speech posted to Facebook is deleted.

There is also a complaint that Facebook promotes polarising misinformation and hate speech, citing an internal report that said, “The more negative comments a piece of content instigates, the higher likelihood for the link to get more traffic.”

Facebook CEO Mark Zuckerberg misled Congress when he testified about Facebook and Instagram’s effects on teens and mental health, according to another complaint. Zuckerberg said that he did not believe his platform harms children, but the SEC filing cites internal Facebook research that said, “We make body image issues worse for one in three teen girls.”

There are also claims that Facebook and Instagram were aware in 2019 that the platforms were being used to “promote human trafficking and domestic servitude”.

One complaint says Facebook was misleading in its aim of bringing the “world closer together”, claiming the company “relegates international users” with its language capabilities and “promotes global division and ethnic violence”.

Another alleges Facebook was misleading when it came to the equal enforcement of terms on its platform. The filing claims high-profile users are “whitelisted” under the company’s XCheck programme and can violate platform standards “without any consequences”.

The last complaint claims that Facebook has “misled investors and advertisers about shrinking user base in important demographics” in recent years, misrepresenting core metrics including the amount of content produced on its platforms and growth in individual users.

Facebook has responded to 60 Minutes and the The Wall Street Journal denying or contesting each of the claims raised by Haugen.