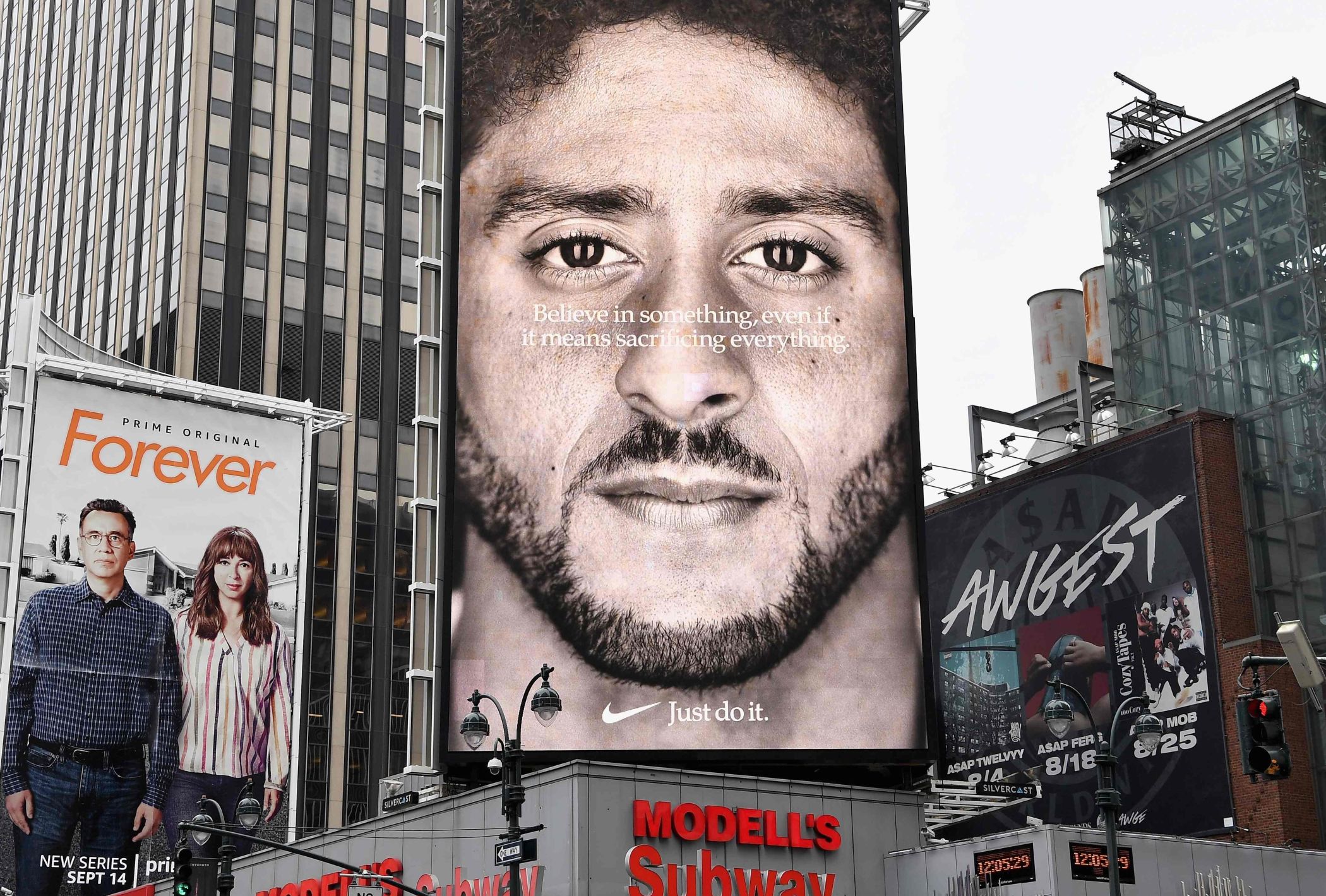 Nike Inc. shareholders on Wednesday rejected a shareholder proposal asking the company to report on the effectiveness of its diversity, equity and inclusion programs, according to the group who sought the change.

The resolution sought an annual report from the company’s board on how it evaluates the progress of the company’s DEI programs, as well as its assessment of the effectiveness of the programs based on numbers related to promotion, recruitment and retention of protected classes of employees.

Nike NKE, +0.41% — which has declared solidarity with Black Lives Matter and other social-justice movements, including featuring former NFL player and activist Colin Kaepernick in prominent commercials — urged shareholders to vote against the resolution. The company said in its proxy that it is already doing enough to ensure diversity, equity and inclusion “at all levels of the company,” including by including in its annual impact report information about the demographics of its workforce. Nike also said it committed to releasing its EEO-1 report — a federally required accounting of workforce and leadership demographics — for the first time in 2021.

When reached for comment, the company did not disclose vote totals but said a majority of shareholders voted against the resolution, which it called “unnecessary” because the diversity-related information it already discloses “provides our shareholders with meaningful insight into our progress in this area.” It must report results from its shareholder meeting to the Securities and Exchange Commission within a few days.

As You Sow, which submitted the resolution and informed MarketWatch of the results, said in a statement that despite Nike’s public-facing statements about its commitment to racial justice and its sponsorship of nonwhite athletes and celebrities, the company “has faced damaging allegations of harassment and discrimination on the basis of gender, race, and gender identity.”

In 2018, many male executives left the company after allegations of sexual harassment and gender discrimination. In 2019, Olympic track star Allyson Felix accused Nike of being unsupportive of pregnant women and new mothers, and she eventually switched sponsors.

Meredith Benton, a consultant with Berkeley, Calif.-based As You Sow and a principal at Whistle Stop Capital, said “Nike is notably lagging” when it comes to releasing data on who it recruits, retains and promotes.

“The company has a genuinely beautiful narrative, as you would expect from a marketing company,” Benton said, “but very little quantitative data sets that back up that they’ve implemented these commitments.”