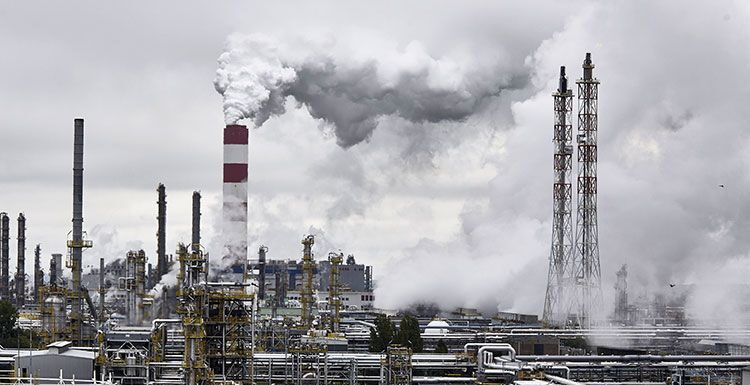 Between 2011 and 2018, 35 American universities and colleges divested, either partially or completely, their endowments from fossil-fuel holdings, marking a shift toward sustainability in university endowment investment.

However, the decision by these universities to divest was often marred by controversy, owing to conflicts between student- and faculty-led coalitions and the university board. Principally, endowment fiduciaries are averse to divestment decisions because they think that it will hurt the endowment’s value, but this concern, motivated by a narrow interpretation of fiduciary law, can be empirically examined.

Results from our difference-in-differences analyses of the effect of full and partial divestment suggest that either form of divestment does not yield discernible consequences–either positive or negative–for endowment values, at statistically significant levels.

However, we do find evidence that divestment improved the value for three of four universities that we examined through synthetic control analysis, with the greatest increase in value at a university with a very large endowment (Stanford University) and modest increases at two universities with mid-sized and large endowments, respectively (University of Dayton and Syracuse University). Thus, the negative consequences of divestment may be overstated in the near-term.

This challenges the assumption that divestment yields negative returns to endowments and cracks open the door for endowment fiduciaries to divest without violating duties of loyalty and prudence. We hope that this study both grounds and advances the debate about endowment divestment with empirical evidence and a reasoned discussion of its costs and benefits.