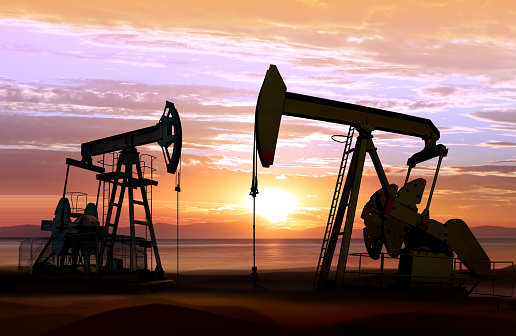 French oil major Total says it expects to start producing oil in Uganda in 2021 at the earliest, the second firm to suggest it will be unable to meet the 2020 target set by the East African country.

Total, alongside China’s CNOOC, are the majority owners and operators of Uganda’s oilfields, while London-listed Tullow Oil owns a small stake but has left operations to its two bigger partners. President Yoweri Museveni’s government is targeting 2020 as as the start of oil production and is banking on a windfall to clear mounting public debt and lift sagging growth.

CNOOC has said it is also unlikely to begin production before 2021.

In an email to Reuters, Total said it expects a final investment decision (FID) on its Tilenga project this year and “first oil will be achieved about 36 months after the FID has been undertaken.”

Uganda discovered 6.5 billion barrels worth of hydrocarbon deposits 12 years ago in the Albertine rift basin near its border with the Democratic Republic of Congo.

But production has been repeatedly delayed by disagreements with oil firms over field development strategy, tax disputes and a lack of infrastructure such as a refinery or export pipeline.

Total has said it is willing to fund a proposed crude export pipeline.

The pipeline will start at the fields in western Uganda and terminate at Tanzania’s Indian Ocean seaport of Tanga.

Uganda has also signed an agreement with a consortium of investors, including a subsidiary of General Electric to develop a 60,000-barrels-per day crude refinery estimated to cost $3 billion to $4 billion.

Xklude  Investing in Disaster: Recent and Anticipated Final Investment Decisions for New Oil And Gas Production Beyond the 1.5°C Limit