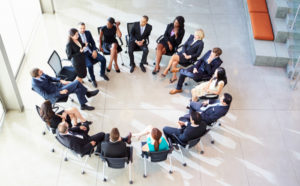 Third Point says Shell should consider creating a stand-alone company with its legacy oil business and another company that focuses on renewables and green energy, according to an investor letter viewed by the Wall Street Journal.

Third Point’s stake in the company is worth over $500 million, the Journal reported citing anonymous sources, making it one of the company’s largest investors. Shell has a market value of nearly $200 billion, according to Wednesday’s report.

Earlier this year, a Dutch court ruled that Shell must cut its emissions by 45% by 2030. The Journal reports that Shell has been more amenable to making changes than its peers, but the company has said it plans to appeal the Dutch court’s decision.