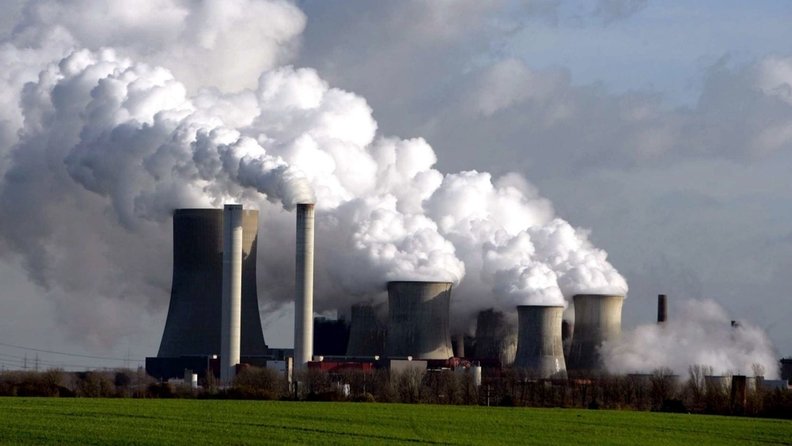 Ninety-three companies are now excluded from the 722.5 billion Swedish kronor fund’s investment universe, it said in a notice posted on its website on Wednesday.

The fund said that the companies have acted against the objectives of the Paris Agreement, which aims to limit global temperature increases to two degrees Celsius. AP7 expanded its exclusion policy in 2020 to include companies that continue to increase coal production.

“We flag the blacklisting to the company as soon as we have concluded that it is acting in conflict with the Paris Agreement. We are clear in our dialogue with the company what actions the company needs to take in order to revise our decision and avoid being blacklisted. They then have a number of months to start to take action,” Ms. Dawidowski Sydstrand in an email. “If the company has not fulfilled our revision criteria it is then publicly blacklisted,” she added.