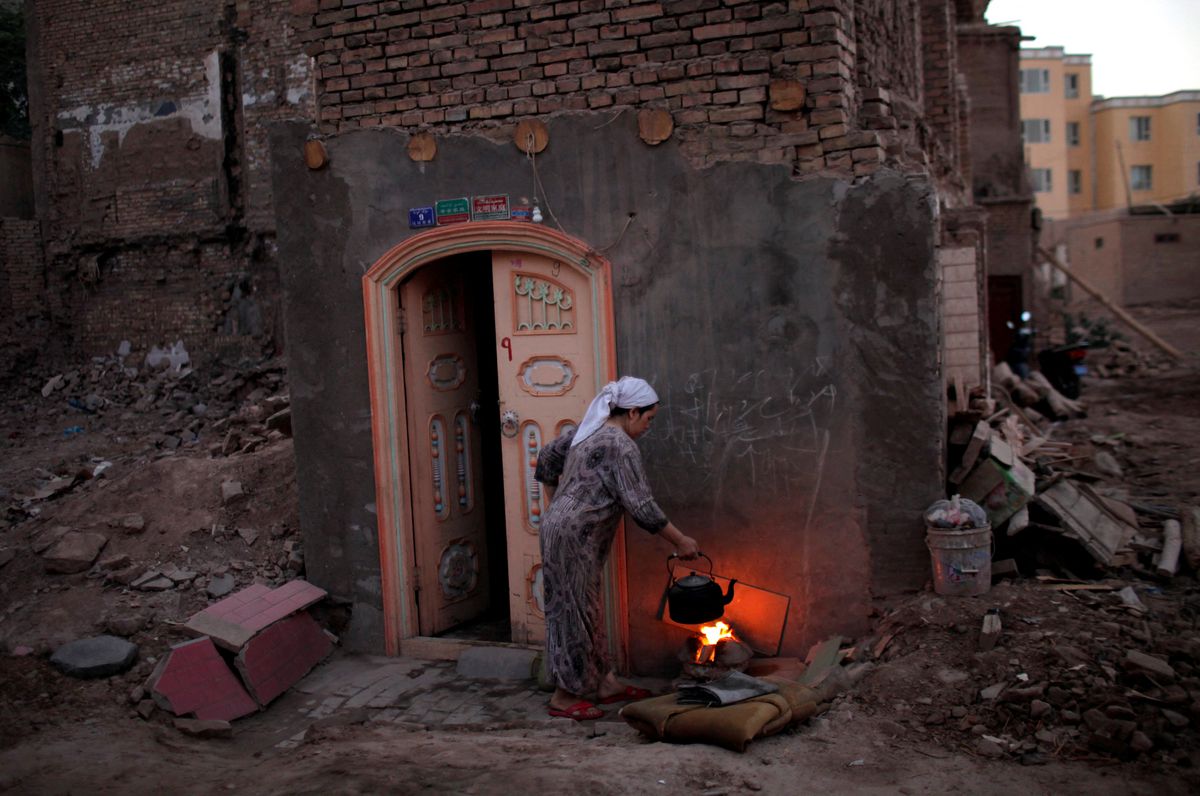 The United States' Uyghur Forced Labor Prevention Act (UFLPA) took effect last month to cut U.S. imports of products from Xinjiang, where Washington accuses China of committing genocide against ethnic Uyghurs and other Muslims, and herding them into camps.

The United States’ Uyghur Forced Labor Prevention Act (UFLPA) took effect last month to cut U.S. imports of products from Xinjiang, where Washington accuses China of committing genocide against ethnic Uyghurs and other Muslims, and herding them into camps.

Beijing denies abuses in Xinjiang, but says it had established “vocational training centers” to curb terrorism, separatism and religious radicalism.

Thea Lee, deputy undersecretary for international affairs at the U.S. Labor Department, said in an interview that she had engaged with counterparts, including in the European Union and Canada, on how to implement their own restrictions on goods made with forced labor.

“My sense is that this is moving. It’s moving in Canada. It’s moving in the European Union. It’s moving really across the world, which is why my message to companies has been: ‘You need to start taking this seriously’,” said Lee, whose agency is part of a government task force directing UFLPA implementation.

“Companies at the moment have what I would call a deliberate ignorance. They don’t have to know, so they don’t know,” Lee said of their understanding of their supply chains. But she said that was set to change as U.S. rules begin to “rub off” on other countries.

The EU’s focus on developing a mandatory due-diligence standard was a good starting point, Lee said, adding that Canada and Mexico were moving toward what would ideally become a “common North American standard” banning forced labor goods as part of their commitments under a trilateral trade agreement.

U.S. Secretary of State Antony Blinken said in June that Washington was rallying allies against forced labor as it began implementing UFLPA.

Under the law, the U.S. Customs and Border Protection (CBP) agency enforces a “rebuttable presumption” that all goods from Xinjiang are made with forced labor and barred from import, unless it can be proven otherwise.

Some U.S. lawmakers have asked CBP officials to explain why three major Chinese solar energy companies were excluded from a list of banned importers given signs of ties to forced labor in their supply chains. read more

Expanding the scope of barred products could threaten U.S. solar panel supplies and hurt Biden’s goal to decarbonize the U.S. power sector by 2035.

“Our mission is to provide as much good information as we can to make sure that there is not forced labor in our supply chains,” she said. “And we understand that there are always going to be competing objectives within an administration, within a government.”

She said an updated Labor Department list of goods produced with forced or child labor was due out on Sept. 28 and the department would also preview new tools to help meet a congressional mandate to look deeper into supply chains.