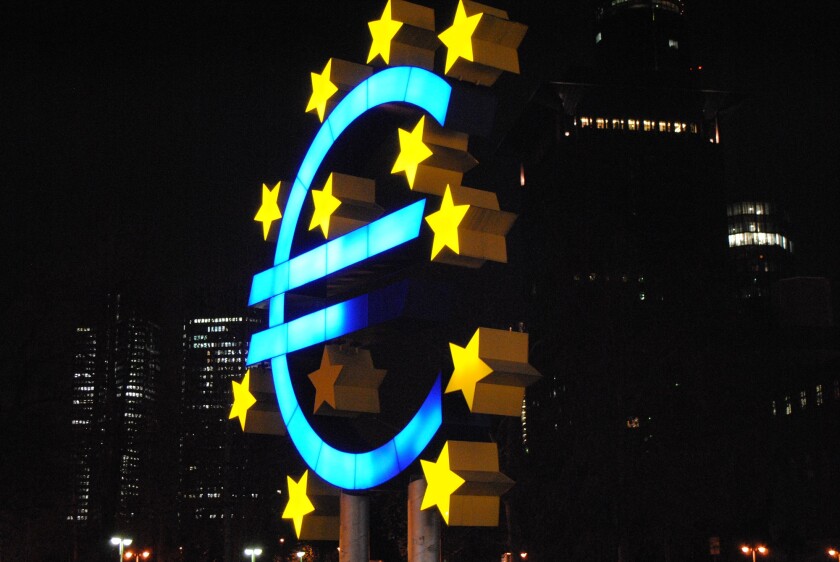 The Economic and Financial Affairs Council has added three more countries to its EU blacklist of non-cooperative tax jurisdictions in a move to raise the pressure on governments to comply with international tax standards.

While the directive on pillar two was not on the Ecofin meeting held on Tuesday, October 4, ministers still made advances on bloc-wide international tax policy matters.

The Czech Council presidency added Anguilla, The Bahamas and Turks and Caicos Islands to its list of non-cooperative tax jurisdictions for tax purposes. The list includes countries that have not engaged with the EU on tax governance, or failed to deliver on required international tax reforms.

Countries undergoing tax reforms should meet good governance criteria in the EU to be removed from the list. Criteria include tax transparency and implementation of international anti-BEPS standards.

At the same meeting, the Czech-led Council of the EU set its agenda on climate finance for the 2022 UN Climate Change Conference, including plans to join the G7’s climate club of countries.

That climate club is an intergovernmental forum to support the Paris Agreement by accelerating climate action, emissions reductions, and energy transition.

The Council highlighted its initiative to reduce carbon emissions by raising the cost of fossil fuel, including the Emissions Trading System and the Carbon Border Adjustment Mechanism.

EU leaders stressed the need for additional carbon pricing efforts with other countries to shift financial flows to climate-neutral investments too.

The next Ecofin meeting will be held on November 8, but it is unlikely to address minimum taxation because of heightened political disagreement on corporate tax matters.