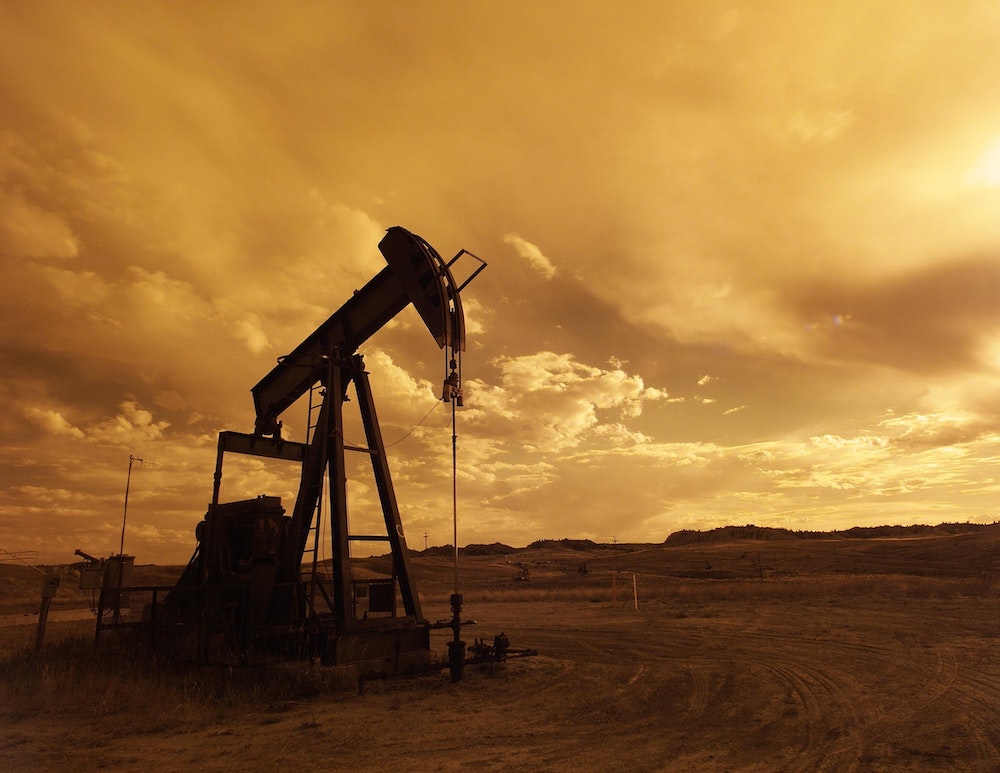 As of April 2020, the total global investments, both bondholding and shareholding, in ExxonMobil tally at a total $182 billion. This list identifies global banks’ fossil fuel financing in ExxonMobile.

Days before ExxonMobil holds its annual general meeting, Urgewald releases a list of the global financial institutions backing the oil major. [1] Despite the escalating climate crisis and unlike rivals such as Total, Shell or BP, Exxon has no carbon zero targets at this point. [2]. In the face of the global Covid-19 pandemic and recently plummeted oil prices, the oil multinational announced that it would cut production in the Permian Basin, but continue pushing forward in Guyana. [3] Most recently, Guyanese media had reported that Exxon had released at least 2 billion cubic feet of gas into the atmosphere contrary to agreements. [4]

Turning Guyana from a carbon sink into a carbon bomb
The Texas-based oil giant is the leading oil company in the ultra-deepwater drilling project off the coast of Guyana, following one of the biggest oil discoveries in recent history. This past March, Urgewald revealed serious conflict of interest concerns surrounding the World Bank funding ExxonMobil’s law firm of 40 years to advise on new petroleum laws in Guyana. [5]

The reserves in the entire Guyana-Suriname Basin are estimated to contain at least 13.6 billion barrels of oil and 32 trillion cubic feet of natural gas. [6] If all reserves were exploited and burnt, the resulting emissions could reach 860 million tonnes of CO2 from oil and 1.7 billion tonnes from natural gas [7] – which is far more than the electric power sector of the USA emits during a whole year. [8]

Exxon is the leading oil company in the Stabroek Block, which makes up a large part of the basin. Stabroek is estimated to contain more than 8 billion oil equivalent barrels [9] and is one of the largest crude discoveries of recent years. [10]

Over 2 billion cubic feet of gas flared by Exxon went unreported
In January 2018, Guyana’s Natural Resources Minister Raphael Trotman had assured that under no circumstances would there be any flaring of gas found offshore by ExxonMobil. [11] According to recent revelations, the amount of gas flared and vented into the atmosphere by Exxon since the company started oil production in Guyana in December 2019 is estimated to be between 2.3 and 3.1 billion cubic feet of gas. [12] According to Dr. Adams, Head of Guyana’s EPA, flaring of gas to test equipment or in case of emergencies is written into the permit granted to ExxonMobil’s subsidiary Esso. However, oil companies are expected to report the flaring. [13]

„If ExxonMobil cannot operate safely without flaring over 2 billion cubic feet of natural gas, then ExxonMobil’s operation in Guyana should be shut down immediately. This flaring is utterly irreponsible, destructive and contrary to law. The EPA’s job is to protect the people and environment of Guyana, not make excuses for ExxonMobil,” says Melinda Janki, Attorney-at-Law, Guyana.

Profits prioritized over environmental concerns
Flaring or venting less valuable gas in order to increase profits by focusing on oil extraction when there is no gas infrastructure available is a common practice in the oil industry to increase revenues. Flaring and venting of natural gas release toxins and greenhouse gases such as carbon dioxide and methane into the atmosphere. [14]

According to the World Bank, itself a major funder of Guyana’s oil & gas development, [15] flaring results in 350 million tons of CO2 equivalent emissions every year. The bank describes the practice as “wasting a valuable resource, with harmful impacts to the environment from uncombusted methane and black carbon emissions“. [16]

“Norway’s 2013 Petroleum Directorate enforces zero gas flaring. Instead of paying for ExxonMobil’s law firm for Guyana, the World Bank should have supported the adoption of a No Gas Flaring Law to actually support best standards. Given many oil operations around the world capture and sell associated gas at a profit, no public money, including the World Bank’s, should be used to build gas infrastructure in Guyana,” says Heike Mainhardt, Senior Advisor for Multilateral Financial Institutions at Urgewald.

Conflict of interest: Exxon’s law firm to rewrite Guyana’s petroleum laws
According to research by Urgewald, the law firm Hunton Andrews Kurth has been contracted by Guyana’s government and paid $1.2 million by the World Bank to draft the country’s new petroleum laws. Hunton Andrews Kurth is a Houston-based law firm that specializes in “transactions involving oil and gas exploration, production, development, storage and transportation“. ExxonMobil has been a regular client of Hunton Andrews Kurth for 40 years. [17] From 2016 to 2018, ExxonMobil paid $500,000 in lobbying fees to the law firm to lobby the US government on laws/policies to the benefit of the oil company. [18]

Investigations by Guyanese journalists further revealed that another World Bank-funded consultant, who was hired by the government to finalize Guyana’s 2020 Local Content Policy, was the same contractor hired and paid by ExxonMobil to run the oil giant’s Local Content Centre for Development in Guyana’s capital for several months. [19] The Local Content Policy sets the framework within which companies in Guyana’s oil and gas sector are expected to operate.

US financiers are leading backers of ExxonMobil
The three biggest providers of underwriting services and creditors of Exxon are the US banks JPMorgan Chase, Citigroup and Bank of America. Together, they have given nearly $40 billion to the oil giant in the evaluation period from March 2015 to March 2020. On the investor side, the US companies Vanguard ($26 billion), BlackRock ($20 billion) and State Street ($15 billion) are leading the list. Only three of the top 20 investors, The Norwegian Government Pension Fund (Norway), Legal & General (UK) and UBS (Switzerland), are not headquartered in the US.

Europe’s biggest financiers of ExxonMobil
HSBC, Barclays and Société Générale are the three biggest European creditors of ExxonMobil, with BNP Paribas, Standard Chartered, Deutsche Bank and Mizuho following behind. HSBC and Barclays have each given over $6 billion in loans and underwriting services to the oil major since 2015, by far the biggest contribution from any of Exxon’s European creditors. Société Générale’s financing of ExxonMobil, however, is still a sizable $3.5 billion in the same timeframe. On the investor side, The Norwegian Pension Fund has made the largest contribution of all European financial institutions. With $3.2 billion in shares and bonds, the fund is the only European institution in the top 15 investors of Exxon.

As of April 2020, the total global investments, both bondholding and shareholding, in ExxonMobil tally at a total $182 billion, a third of which has been provided by Vanguard, BlackRock and State Street alone.

Global loans and underwriting services for Exxon from March 2015 until March 2020 add up to $69.7 billion, more than half of which has come from only three banks: JP Morgan Chase, Citigroup and Bank of America.

“How Exxon is exploiting Guyana for its cheap oil shows how little the company cares about anything but its own profits. The oil major’s lack of a climate change strategy and massive lobbying against climate legislation earned Exxon the reputation of the world’s most evil oil company. Any financial support for Exxon undermines the Paris Agreement and enables turning Guyana into the world’s latest oil curse victim. Banks and investors must take a stand: No more money to support one of the most ruthless leaders of a destructive, dying industry,” says Katrin Ganswindt, Energy & Finance Campaigner at Urgewald.