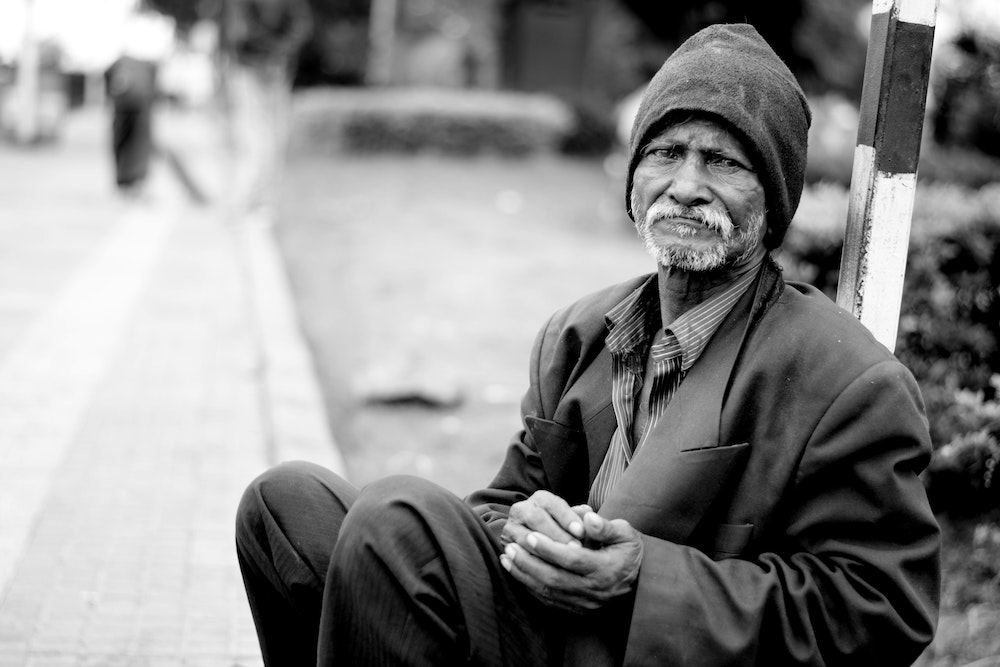 We are aware that this exclusion criterion can be controversial. Companies are excluded based on their participation in systems that enable systemic racism globally. This includes companies “…whose business policies or practices discriminate either between Jewish and Palestinian citizens of Israel or between Israeli citizens and Palestinians living under Israel’s military occupation.” This criterion was chosen in deep relationship with our social justice partners, unflinching solidarity with the Movement for Black Lives, and with extensive research and analysis provided by three highly respected institutions: the American Friends Service Committee (the Quakers), Human Rights Watch, and the United Nations. Furthermore, during the complex process of drawing up their database, the UN Working Group on Business and Human Rights held widespread discussions with numerous states, civil society organizations, think tanks, academics, and others, as well as having extensive interactions with the companies themselves. In Human Rights Watch’s most recent report, of the 112 business entities identified, 94 are domiciled in Israel and 18 are in other countries. Our commitment to ending racism doesn’t stop at US borders; we work in solidarity with global movements.

It is helpful to note that although there appears to be a larger number of companies excluded in this category, that is a result of the fact that there are simply more companies that fit this particular criterion.