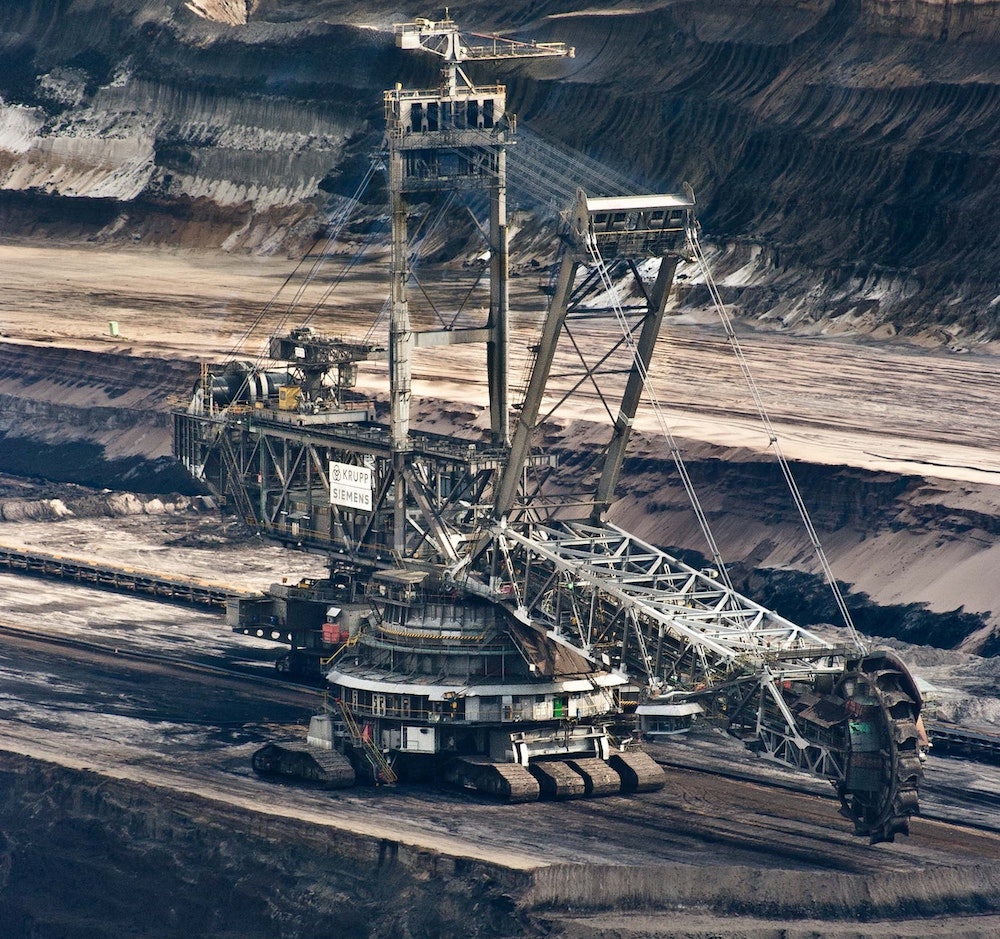 Under the 2015 Paris Climate Change Agreement, countries agreed to reduce greenhouse gas emissions and limit the rise in global average temperatures to well below two degrees Celsius and as close as possible to 1.5 degrees above pre-industrial levels. A strong focus on renewable energy sources and a substantial decline in fossil fuel production and consumption is key to achieving the Paris Agreement goals.

The Global Coal Exit List (GCEL) is a unique, public database, which provides key statistics on companies throughout the entire thermal coal value chain. It aims to capture the world’s coal industry as a whole and serves as an information source and a divestment tool for the finance sector.

Mining expansion
A company is listed on the GCEL if it engages in (thermal) coal-related exploration activities, develops new coal mining projects or plans a substantial increase of its annual (thermal) coal production volume.

Power expansion
A company is listed on the GCEL if it plans a substantial increase of coal-fired generation capacity (>300 MW). We calculate the prorated expansion capacity if new coal projects have more than one owner. Companies that fulfill this criterion are defined as Coal Plant Developers. Power expansion data is based on findings of the Global Energy Monitor. Among the developers of new coal-fired power plants are, for example, also mining companies, oil companies, textile companies, aluminum producers etc.

Infrastructure expansion
A company is listed on the GCEL if it is planning new coal infrastructure such as a coal export terminal or a railway line dedicated to coal transportation.