Almost half the companies involved in the thermal coal industry are expected to defy global climate commitments by deepening their coal interests in the coming years, according to a report.

The study, by the green campaign group Urgewald, revealed that almost 1,000 companies should be blacklisted by investors because they remain tied to the thermal coal value chain almost four years after the Paris climate agreement came into effect.

Almost 440 of these companies plan to build coal plants, mines or other infrastructure in the years ahead, according to Urgewald’s global coal exit list, which it produced alongside 30 NGO partners. Meanwhile, only 25 companies on the list have set a date to phase out their coal use.

Heffa Schücking, the director of Urgewald, said the findings should provide a wake-up call to investors who planned to continue to back companies linked to the coal industry as global governments signal a shift to cleaner energy sources.

“When we speak to the financial industry many believe that it’s important to stick with these companies through the energy transition. But half of these companies aren’t interested in transitioning,” Schücking said…

“Waiting for coal companies to transition is a recipe for runaway climate change,” Schücking said. “Unless financial institutions speed up their exit from the industry, we will fail the most basic of all climate tests: leaving coal behind.” 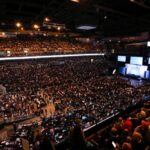 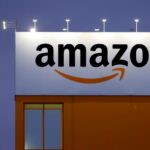 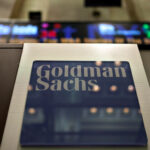 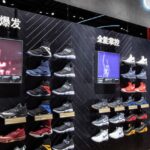 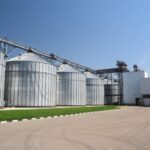 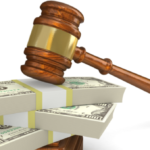