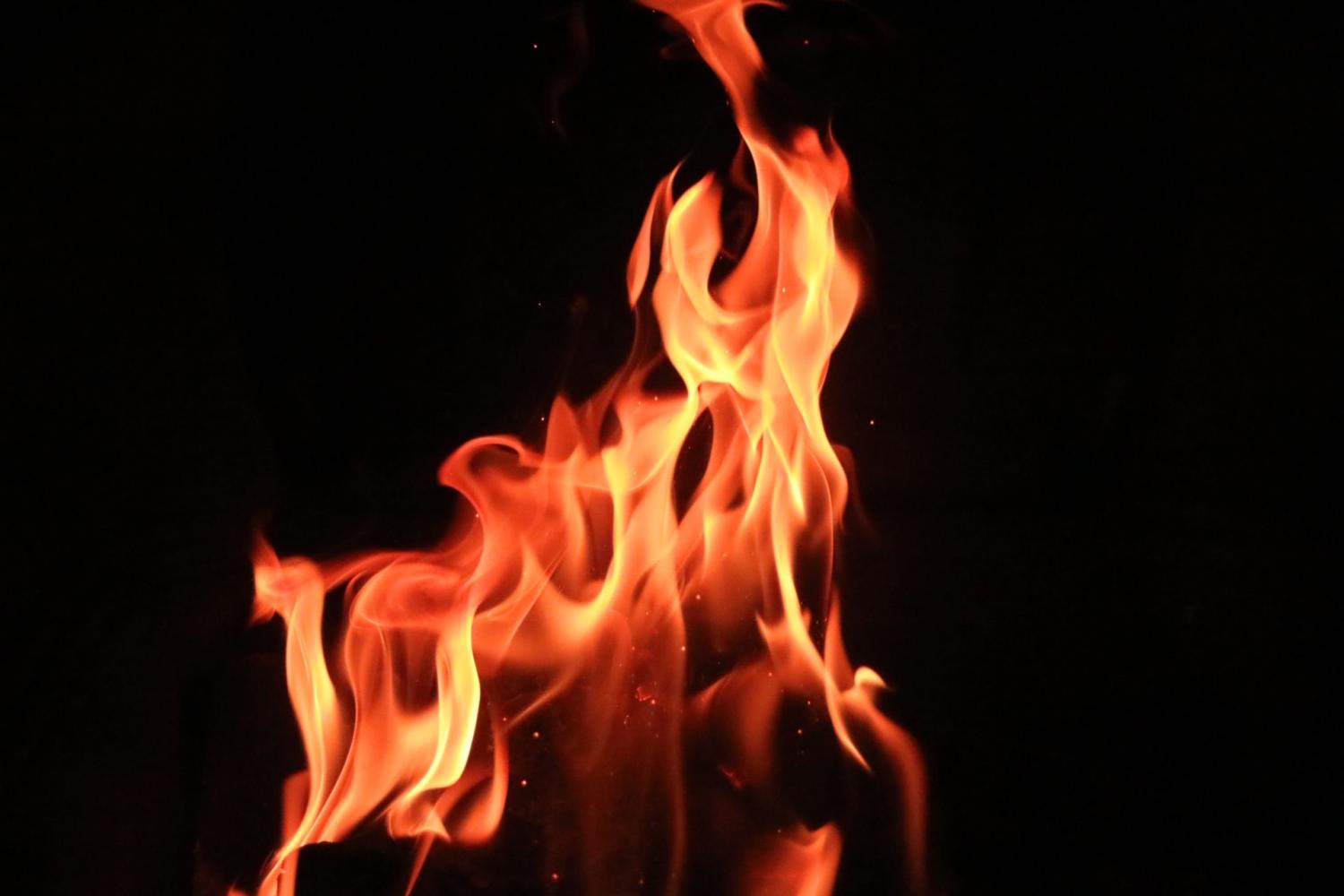 It does not take much internet sleuthing to end up gorging on data and analysis that suggests many of the world’s largest financial institutions have lit many of the matches that fired up the global climate crisis. Much of the criticism is based on the fact that the same financial institutions which say they are all-in on fighting climate change are also financing fossil fuel projects — to the tune of almost $4 trillion since the Paris climate agreement alone, according to one estimate.

As with companies in any sector, banks loathe to admit they are responding to any outside pressure, but the handwriting is on the wall — partly in the form of pressure from the likes of activist investors and environmental nonprofits. Further, organizations including Ceres offer analysis time and again suggesting the climate crisis poses its own threats to the global financial sector. Such risks include mortgages that could be affected by overbuilding along the coasts and stranded assets abandoned by a shrinking fossil fuel industry. At the same time, banks are primed to lead, not dodge, the global push to take on climate change.

“For the global economy to decarbonize quickly, there is no substitute for political leadership from the top,” wrote TriplePundit’s Tina Casey in late 2019. “Nevertheless, investors and other financial stakeholders are positioned to hold the torch until national governments come up with a more aggressive position on climate change.”

To that end, Bank of America recently ramped up its long-term plan to address the climate crisis. Last week, the bank said it would add a financial boost to what it calls its environmental business initiative. Bank of America claims that since 2007, it has already distributed more than $200 billion in financing for low-carbon and sustainable business projects worldwide. If all goes according to plan, the total amount Bank of America will commit to services including lending, capital raising and advisory services will reach $1.5 trillion by 2030.

The company also notes that its involvement has helped deploy 33 gigawatts of renewable power capacity across the U.S. since 2015. On the social sustainability side, Bank of America’s efforts include a $2 billion bond launched last year, which the company says will help foster progress on racial equality, new economic opportunities, and investments in renewables and transportation that could benefit marginalized communities.

For some critics of the financial industry, such announcements also raise questions about banks’ commitments to climate action when a closer review of their leadership suggests otherwise. For example, journalists Emily Holden and Emily Atkin recently took a look at America’s largest banks and their boards’ ties to the financial sector. Citing data from the British investigative media outlet DeSmog U.K., it turns out that directors with past or current links to companies that add to the climate crisis often dominate these corporate boards. The list of financial giants reads like a VIP list of companies that say they are focused on the climate crisis: JPMorgan Chase, Wells Fargo, Morgan Stanley and Citi all have boards in which a minimum of 75 percent of the directors have ties to the fossil fuel industry or another carbon-intensive sector.

To be fair, this is not a uniquely American problem. And even if these same banks suddenly stacked their boards with executives who can boast ties to organizations like Tesla, Ørsted, Patagonia or Greenpeace, the climate crisis wouldn’t recede at any point soon. Look far past the borders and shorelines: There are plenty of other industrial powerhouses hosting banks that have a similar corporate governance problem, including the United Kingdom, Canada, France and Japan.

Many of these same directors are backing the controversial new route in Minnesota for the Line 3 pipeline, which opponents say would have a destructive impact on land home to Native Americans on top of the climate change arguments. Critics of the project, including Native Americans in Minnesota, have also pointed out that massive fossil fuel projects result in additional unwanted pipelines — as in those funneling illegal drugs and human trafficking.

Leon Kaye has written for TriplePundit since 2010, and became its Executive Editor in 2018. He’s based in Fresno, CA, from where he happily explores California’s stellar Central Coast and the national parks in the Sierra Nevadas. He’s lived in South Korea, the United Arab Emirates and Uruguay, and has traveled to over 70 countries. He’s an alum of the University of Maryland, Baltimore County and the University of Southern California.