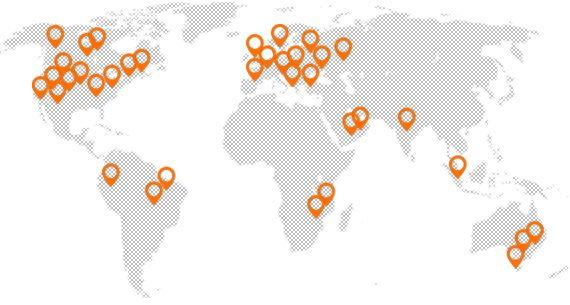 Three of the biggest US grocery chains sell Brazilian beef produced by a controversial meat company linked to the destruction of the Amazon rainforest, an investigation has revealed.

Food giants Walmart, Costco and Kroger – which together totalled net sales worth more than half a trillion dollars last year – are selling Brazilian beef products imported from JBS, the world’s largest meat company, which has been linked to deforestation.

Brazilian beef has been identified as a key driver of deforestation in the Amazon, where swathes of forest are cleared for pasture used for cattle farming. The Amazon is a crucial buffer in stabilising the regional and global climate. Experts say preserving the world’s rainforests is essential if further intensification of the climate emergency is to be averted.

Research by the Guardian, the Bureau of Investigative Journalism and the nonprofit data analysis agency C4ADS established that in recent years, the JBS subsidiary Sampco Inc has imported thousands of tonnes of Brazilian beef, destined for grocery chains and other food companies, into the US.

The products include shredded and canned (corned) beef, as well as frozen meat and steaks. In December, Sampco-branded shredded beef, produced in a JBS factory in São Paulo, was being sold online by both Walmart and Costco, and shipping data pinpoints JBS exports of Brazilian corned beef being supplied for sale in Kroger stores.

Responding to these findings, campaigners called on the grocery chains to take swift action to rid supply chains of deforestation-linked products.

“Supermarkets need to go beyond their sustainability rhetoric by setting strict requirements for their suppliers, banning deforestation, monitoring their suppliers for compliance, and dropping contracts with the worst offenders like JBS,” said Lucia von Reusner, senior campaign director of international campaign organisation Mighty Earth.Costco declined to answer questions but pointed to its sustainability policies, which state: “Our intent is not to source beef from high-risk deforestation regions until comprehensive traceability and monitoring systems are in place.”